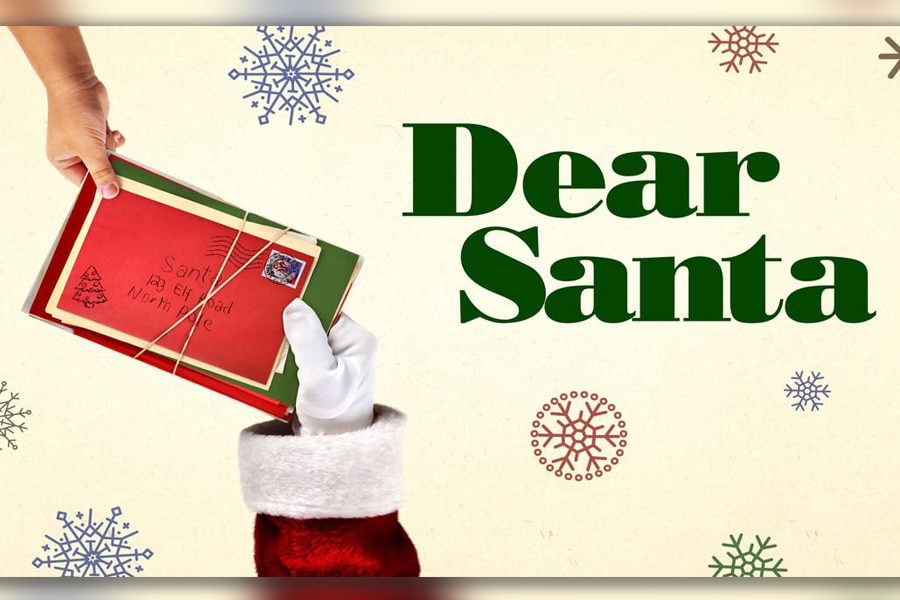 December 2, 2022
The USPS Operation Santa program is in the spotlight again.

A new miniseries about the gift-giving initiative begins airing Monday, Dec. 5, on eight local ABC stations as well as on Hulu and ABC Localish.

“Dear Santa: The Series” picks up where the 2020 documentary movie “Dear Santa” left off. The six episodes examine the program that inspires people to adopt letters and fulfill holiday wish lists of children and others who are less fortunate.

“While holiday magic is universal, the series features stories from seven to eight cities where it will premiere. That direct connection with local audiences is pure magic, just in time for the holiday season,” Disney, owner of subsidiaries ABC and Hulu, said in a statement.

The episodes showcase USPS employees in major U.S. cities and small towns filmed during the 2021 holiday season including:

New episodes of the series will premiere every evening through Dec. 10, with repeat shows scheduled to stream Dec. 12-17 at 4 p.m.