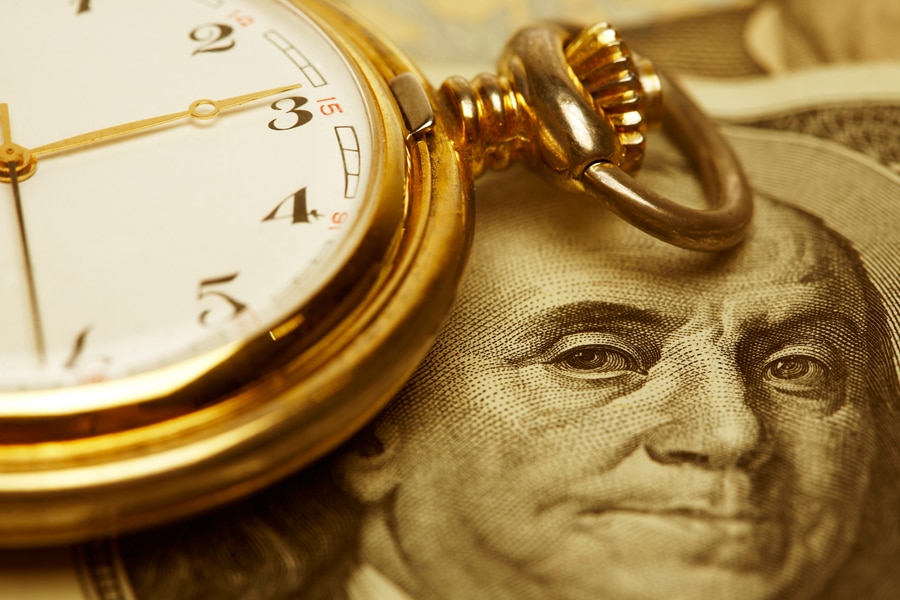 Daylight saving time begins Sunday, March 11. Here are five things to know about the practice of turning back clocks for a few months each year.

1. Benjamin Franklin suggested the concept — as a kind of joke. In 1784, about a decade after Franklin’s tenure as Postmaster General ended, he penned a satirical letter to a Paris newspaper outlining how much candle wax the city would save — 64 million pounds, according to his calculations — if only clocks were better aligned to rise and set with the sun.

4. Many years later, daylight saving time still isn’t without controversy. The practice has been linked to increases in the number of heart attacks, and there’s evidence it doesn’t conserve energy. However, retailers like it (more sunlight equals more sales). So does the candy industry, which spent years lobbying to extend daylight saving time. The reason: Americans used to change their clocks back to standard time on the last Sunday in October, which meant everyone lost an hour of daylight around Halloween. The law extending daylight saving time into November took effect in 2007.

5. Yes, it really is daylight saving time, not daylight savings time. Because the word “saving” is part of an adjective rather than a verb, the singular version is grammatically correct.