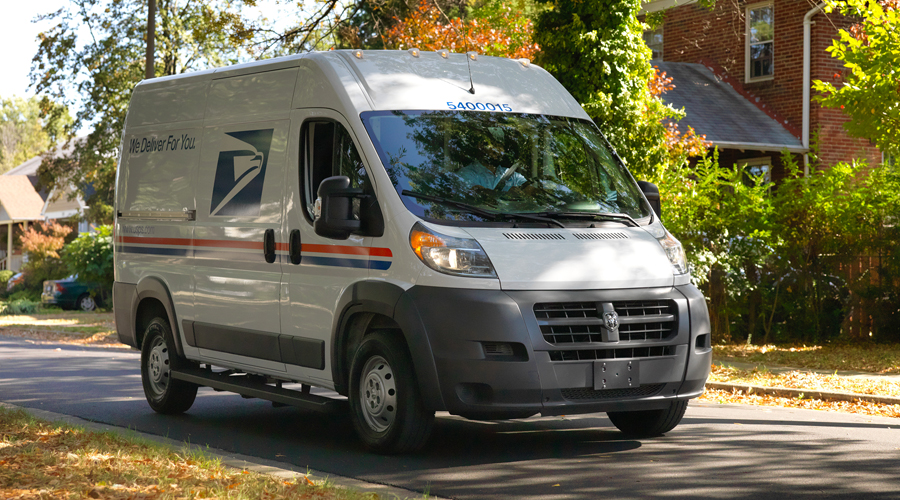 Under the CARES Act, USPS can borrow as much as $10 billion from the federal government.

The Postal Service has reached an agreement with the U.S. Treasury Department on terms and conditions associated with a new lending authority that could allow USPS to borrow as much as $10 billion.

The lending authority was established under the Coronavirus Aid, Relief and Economic Security Act — also known as the CARES Act — a major economic stimulus bill that was passed by Congress and signed into law by President Donald Trump in March.

The USPS Board of Governors unanimously approved the agreement in principle on July 28. The Postal Service and the Treasury Department are expected to finalize the agreement through loan documents that will be jointly developed during the coming weeks.

“Access to an additional $10 billion in borrowing authority will delay the approaching liquidity crisis,” DeJoy said. “The Postal Service, however, remains on an unsustainable path and we will continue to focus on improving operational efficiency and pursuing other reforms in order to put the Postal Service on a trajectory for long-term financial stability.”

One thought on “USPS could borrow as much as $10 billion”