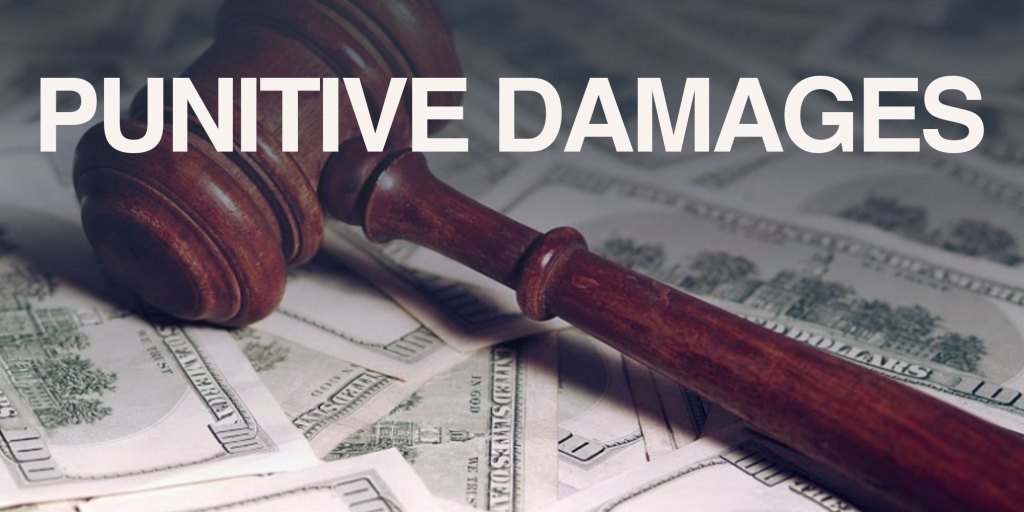 This court will follow the lead of the United States Supreme Court and the D.C. Circuit, which have both held that arbitrators may look beyond the explicit text of the agreement in fashioning an appropriate remedy.

For one, the CBA here is silent as to the remedies available to the arbitrator, and surely an arbitrator is permitted to order a remedy that is not expressly detailed in the CBA when the CBA doesn’t discuss any remedies.

In any event, a federal court is not authorized to override an arbitrator’s interpretation of a CBA if it disagrees with the arbitrator’s approach or would have reached a different conclusion. An arbitral award must be upheld if the arbitrator’s decision is arguably applying the CBA.

To that end, Arbitrator Roberts did not exceed his authority in ordering USPS to pay punitive damages.

As I discussed previously, rulings from the Supreme Court and the D.C. Circuit generally permit an arbitrator to go beyond the bounds of the CBA in fashioning a remedy, allowing him to look to industry common law and practice between the parties.

Citing arbitral precedent, Arbitrator Roberts noted that “it is generally accepted in labor arbitration that a damage award arising from a violation of the collective bargaining agreement should be limited to the amount necessary to make the injured employee whole.” I’m quoting from ECF No. 14-18 at 18.

However, Arbitrator Roberts reasoned that this does not mean that punitive awards are always prohibited. He then expressed the opinion that punitive damages were appropriate here given that a straightforward “cease and desist order cannot be simply ignored, as it was in this case.” Thus, he concluded that USPS’s failure to abide by the Step B settlements reached the level of “willful and malicious and clearly represents bad faith bargaining.”

Even if the Court disagreed with this conclusion, it would be in no position to disturb the Roberts Award. The arbitrator’s analysis is consistent with arbitral precedent and past practice between the parties in which punitive damages were ordered for willful, malicious conduct.

Indeed, Arbitrator Roberts’ approach is consistent with the past practice of the parties. An extensive body of prior arbitration cases between the parties demonstrates a practice of the USPS paying a penalty for its noncompliance with grievance resolutions under the CBA, and those are set forth in ECF 14, Exhibits EE to RR.

Therefore, Arbitrator Roberts’ approach is consistent with D.C. Circuit precedent and, thus, will not be disturbed by this court. The Court, therefore, finds that Arbitrator Roberts did not overstep the bounds of his authority in ordering USPS to pay punitive damages.

Accordingly, USPS’s motion to vacate Arbitrator Roberts’ August 2019 award is denied, and the union’s cross-motion to confirm the award is granted. The case will be dismissed with prejudice, and I will issue an order on the docket shortly.