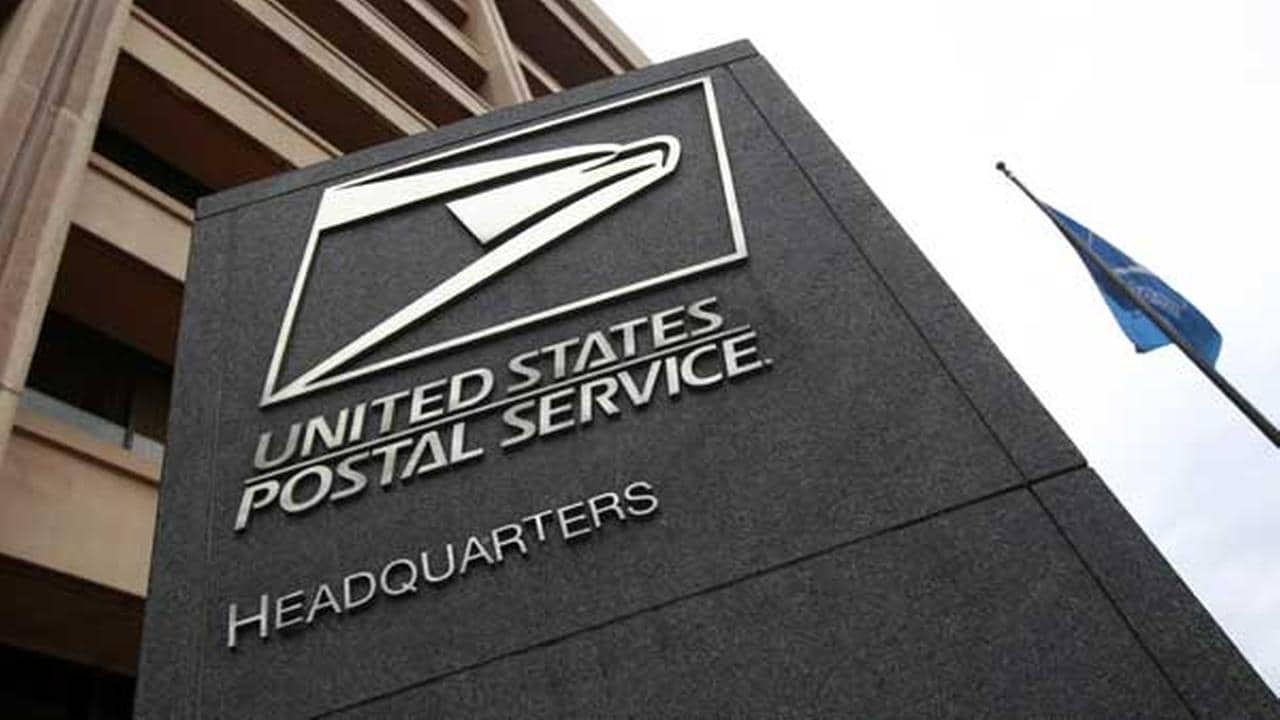 Effective December 17, 2020, the Postal Service™ is revising the Administrative Support Manual (ASM), section 286.1, to update the emergency lines of succession in the event the Postmaster General is incapacitated from an enemy attack or other national emergency.