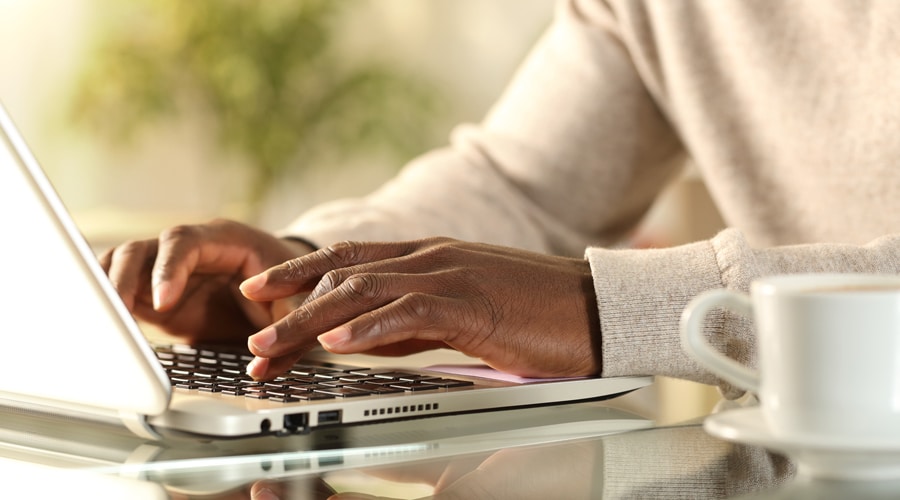 Adobe is no longer supporting Flash Player, a tool used to bring animation, video and other multimedia experiences to the internet.

Postal Service applications that use Flash, including screensavers and some training courses, may not function properly. Multiple teams are working to determine the best course of action for the affected programs.

Flash debuted in 1996 and became one of the most popular ways for people to stream videos and play games online during the World Wide Web’s earliest days.

Adobe stopped supporting the application after Dec. 31 and began blocking content from running in Flash Player on Jan. 12.

The company has advised users against downloading Flash Player from other websites.