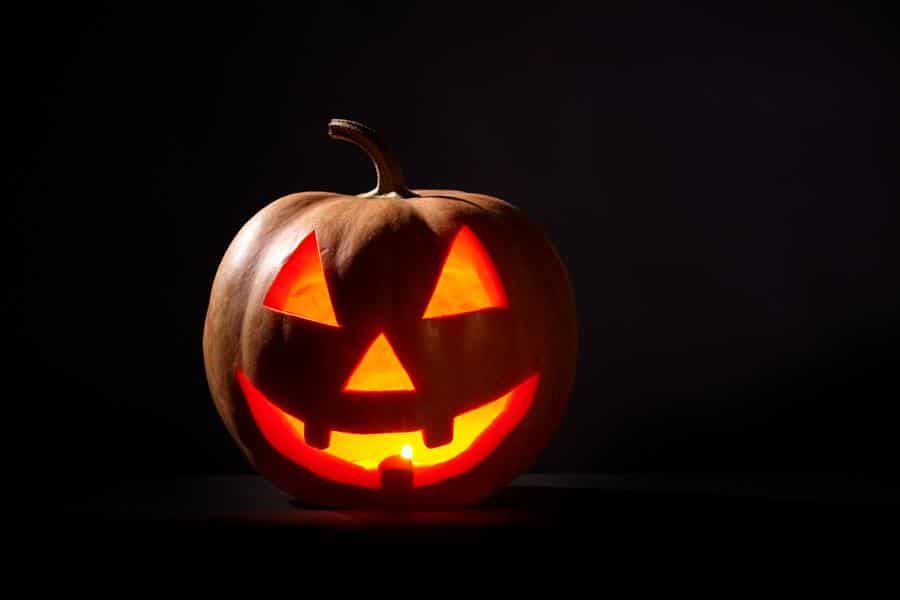 To help get you in the mood for Halloween, here’s a look at five eerie addresses from TV shows and movies.

1. 1313 Mockingbird Lane. Herman, Lily, Grandpa, Eddie and Marilyn — the family on the 1964-66 sitcom “The Munsters” — lived in a multi-level Victorian home at this address in Mockingbird Heights, a fictional Southern California town. The house’s exterior shots were filmed on the Universal Studios backlot.

2. 0001 Cemetery Lane. Not to be outdone, the characters on “The Addams Family” — television’s other 1964-66 sitcom about a creepy clan — also had an appropriately kooky address. In the New Yorker cartoons that inspired the series, the house sits inside New York City’s Central Park.

3. 1428 Elm St. The original “A Nightmare on Elm Street” film establishes that little Freddy Krueger grew up in the house at this address in fictional Springwood, OH.

4. 4 Privet Drive. This is the address used for Harry Potter’s childhood home in Little Whinging, a fictional village in England. In real life, the house used in the Harry Potter films is located on the outskirts of London and was listed in 2016 for £475,000, or about $620,000 at the time.

5. 1630 Revello Drive. Buffy Summers, the heroine of “Buffy the Vampire Slayer,” lived at this address in fictitious Sunnydale, CA.