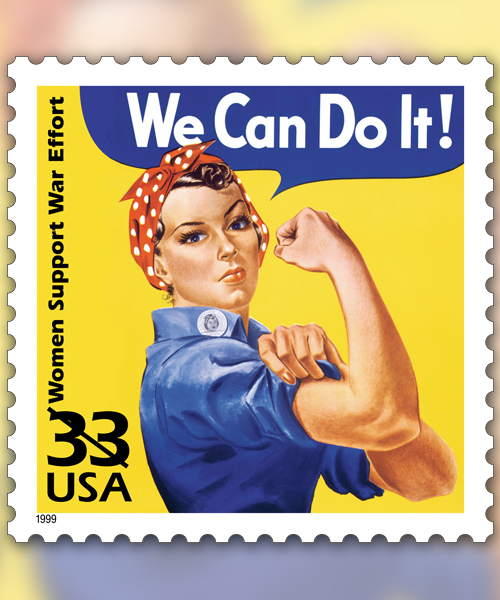 To help mark Women’s History Month, here are some facts about women in the United States.

1. The United States has more women than men. There were 164 million women in the nation as of July 2016, according to the latest data available from the U.S. Census Bureau. By comparison, the number of men was 159.1 million.

3. Women dominate some fields, but not others. Ninety-eight percent of speech-language pathologists and 93 percent of dental assistants are women, according to the Labor Department. However, only about 1 percent of heating, ventilation and air conditioning mechanics and installers are women.

5. The Postal Service workforce includes about 288,000 women. This represents about 45 percent of all employees. The organization’s history includes pioneers such as Mary Fields, the first known African-American woman mail carrier, and Katherine Stinson, the first woman pilot to carry mail. Additionally, many women have been honored on stamps over the years, including lawmakers, philatelists and others.