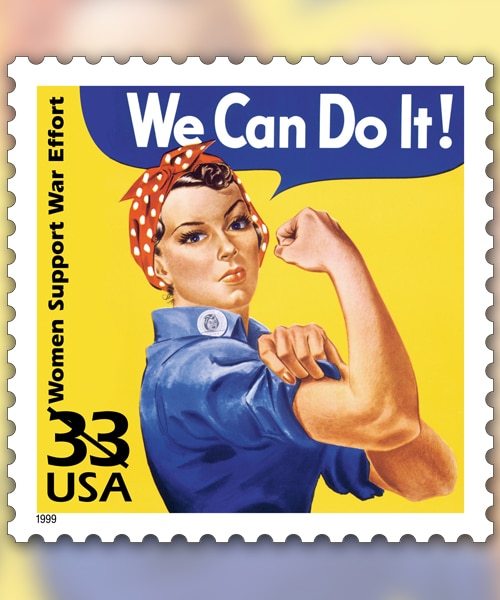 To help you get ready for Labor Day next week, here are five things you may not have known about the holiday.

1. Labor unions helped establish Labor Day. The holiday was first celebrated in New York City on the first Tuesday of September 1882 by members of the Central Labor Union, a group comprised of many local unions. Two years later, Labor Day was switched to the first Monday in September and unions in other cities were urged to celebrate it as a “workingmen’s holiday.” After that, the holiday took off.

2. The first Labor Day featured a big parade. During the 1882 observation, a few hundred union marchers, waving flags and playing musical instruments, gathered near New York City Hall. Police, expecting a riot, were out in force. By the time the festivities ended, the parade had swelled to 10,000 participants, who later listened to speeches and enjoyed a picnic with dancing and fireworks in a nearby park.

3. Congress established Labor Day as a national holiday. In 1894, lawmakers approved a bill designating the first Monday of each September as Labor Day. By that time, several states were already celebrating the holiday.

4. “Rosie the Riveter” wasn’t a person. Before Rosie became a symbol of World War II-era women in the workforce, she was the subject of a hit 1942 song written by Redd Evans and John Jacob Loeb. The song inspired several illustrations of Rosie, and later became associated with the image on J. Howard Miller’s famous “We Can Do It!” recruitment poster. The image, which is now associated with the broader labor movement, shows Rosie wearing a red polka-dot bandana and a blue shirt with rolled up sleeves.

5. The “no white after Labor Day” rule has historic precedence. Even the unfashionable probably know wearing white clothing after Labor Day is considered a faux pas. Some historians suspect this rule began with the affluent. After returning from vacation, the wealthy would pack away their white, lightweight summertime wardrobe and don practical, dark-colored winter attire.