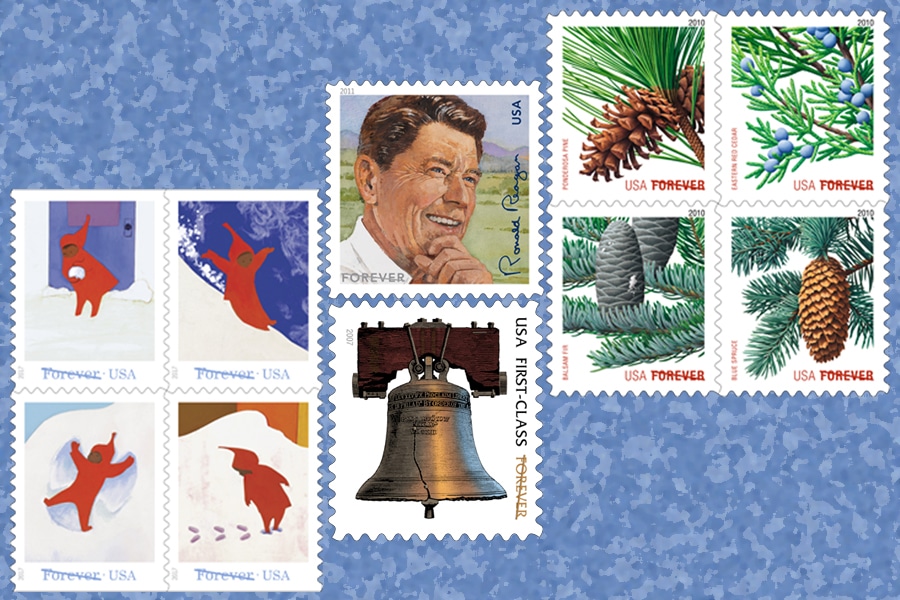 The Postal Service issued its first Forever stamp 10 years ago this month. To help mark the milestone, “The list” looks at a few Forever facts you might not have known.

See available Forever stamps at the Postal Store. Got ideas for future editions of “The list”? Email them to uspslink@usps.gov.