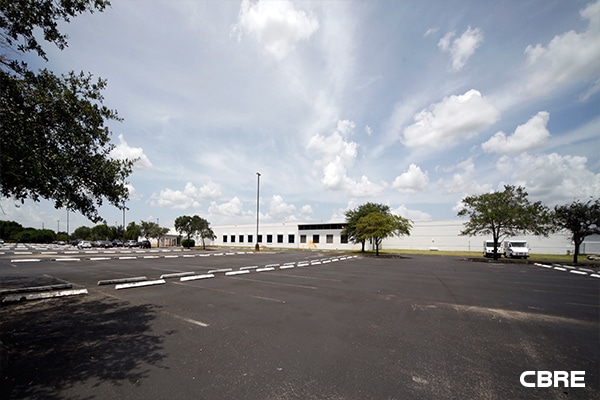 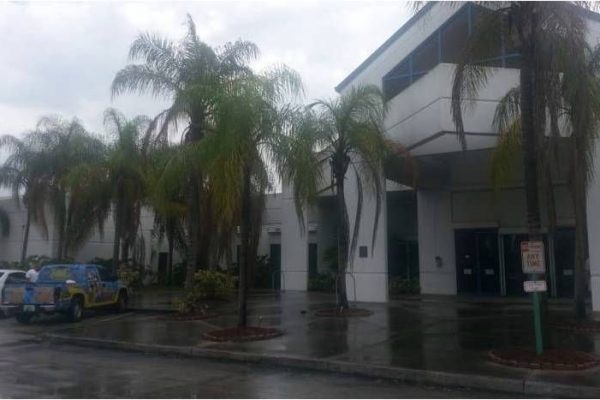 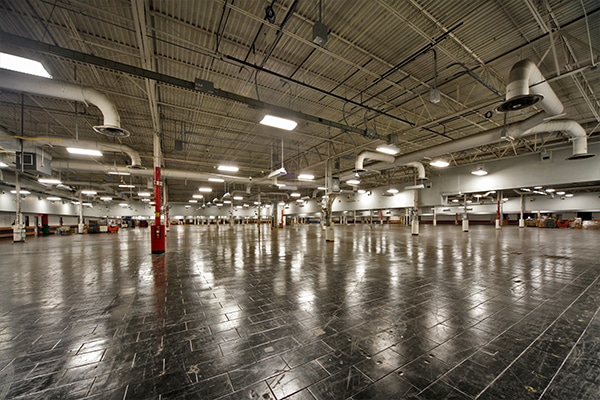 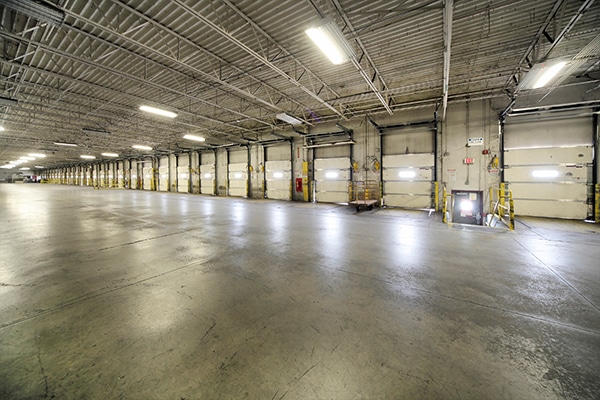 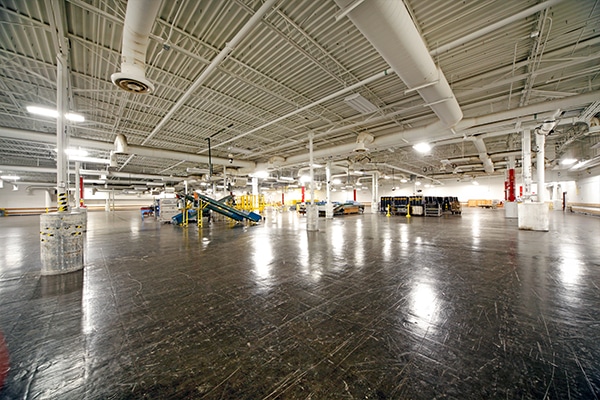 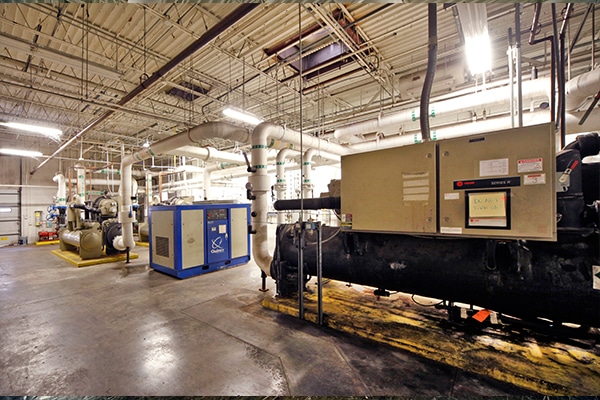 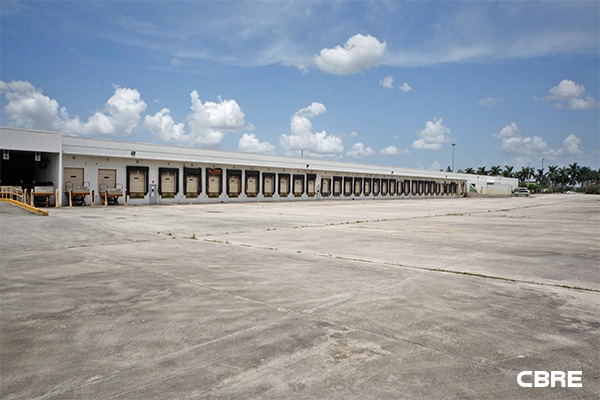 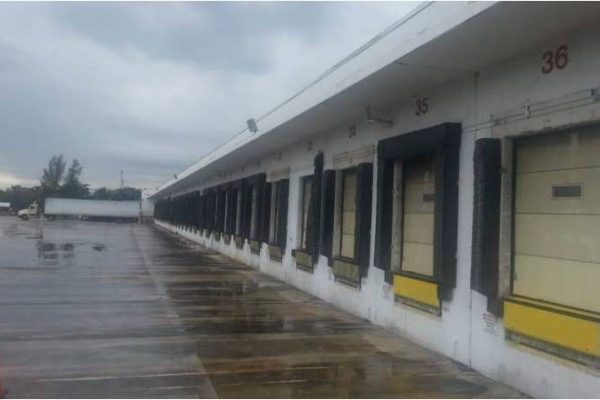 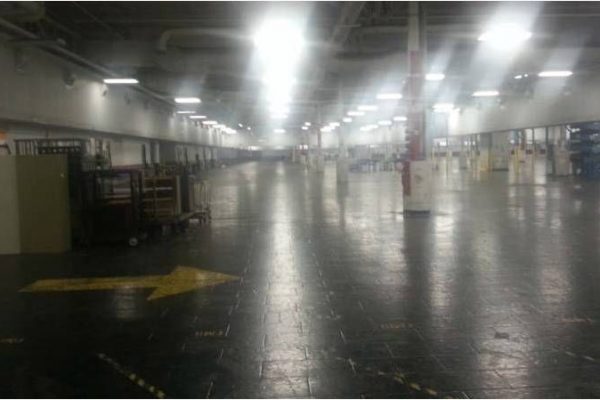 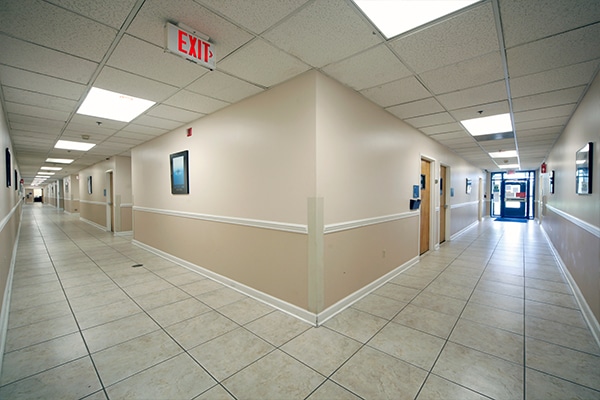 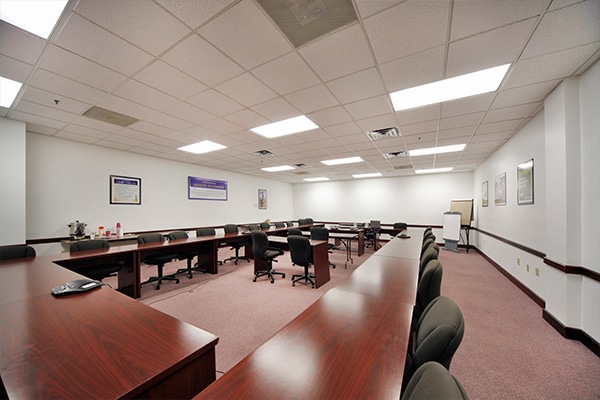 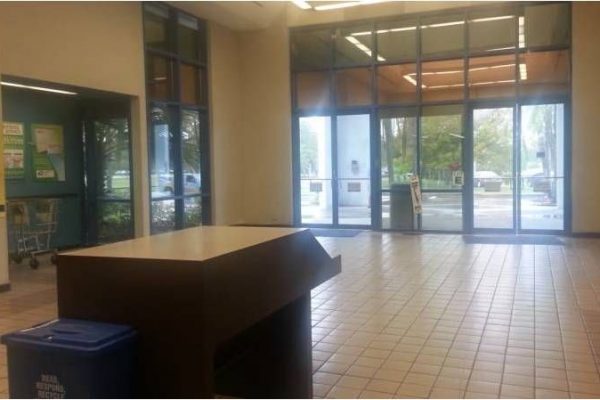 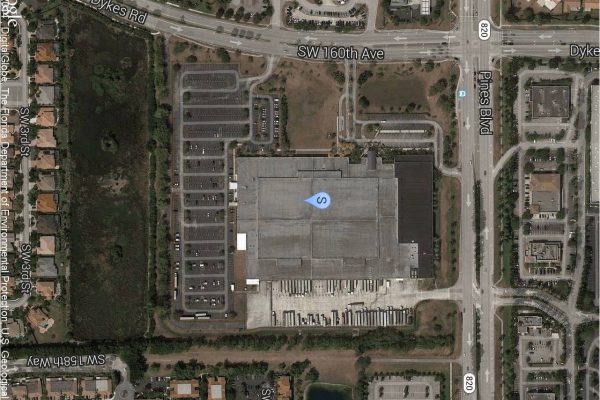 By Brian Ballou – February 17, 2015
The cavernous U.S. Postal Service distribution center here buzzed with activity for nearly two decades. Then the the Internet choked off business and the operation moved two years ago to Miami-Dade County as part of a nationwide cost-cutting effort.

Now the 345,377 square-foot facility, more than double the size of the city’s largest Walmart, is up for sale. The government, which owns the property, started taking bids on Jan. 8 and is expected to close bidding by the end of this month. A dozen offers have already been submitted from developers looking to bring in light industry, real estate, retail and other businesses.

The sale will move the property onto the city’s tax roll for the first time. The land, about 27 acres, is appraised at $13.2 million and the building at $18.7 million by the Broward County Property Appraiser’s Office.

The property is in one of the city’s busiest commercial zones near the intersection of Pines Boulevard and Dykes Road.

Last Thursday, several developers and Pembroke Pines city officials toured the building. City manager Charles Dodge was among the group, and said he has not decided on whether to recommend that the city buy the property.

“Once I make that decision, it will be publicly discussed with the commission,” he said.

The city already has its hands in several major development projects including the City Center, the former prison complex, and the Franklin Academy charter school.

Tom O’Loughlin, first vice president of CBRE Inc., a brokerage firm hired by the postal service, said his company has led three tours through the building so far, consisting of about a dozen people representing firms interested in buying the property. Additionally, many who have toured the site have also met with city officials to discuss their plans. The land would have to go through a rezoning process.

“They have proposed all different kinds of things, retail, industrial, office, multifamily, and we’ve had one proposal for retail up front and an employment center in the rear,” O’Loughlin said.

The postal service still operates a retail store at the location, with a full-functioning post office, counter sales and post office boxes. It is unclear whether that service will be relocated somewhere else in the city or will stay, with the postal service leasing the space, O’Loughlin said.

via US Postal Service is selling its huge distribution center in Pembroke Pines – Sun Sentinel.