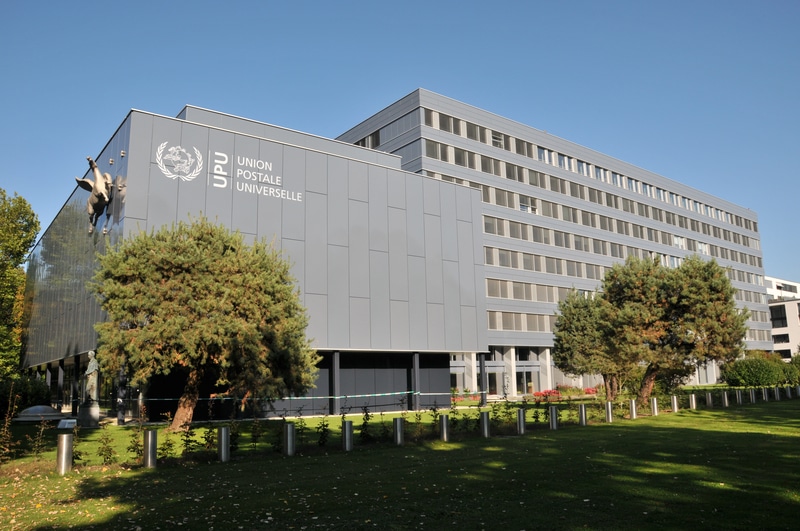 17.10.2018 -The United States of America has informed the Universal Postal Union (UPU) of its decision to withdraw from the treaties of the UPU. In a letter received on 17 October, the USA will withdraw membership to the Union a year from now.

UPU Director General Bishar A. Hussein regrets the decision and will seek to meet representatives of the Government of the United States of America to further discuss the matter.

“The UPU remains committed to attainment of the noble aims of international collaboration by working with all its 192 member countries to ensure that the treaty best serves everyone”, he said.