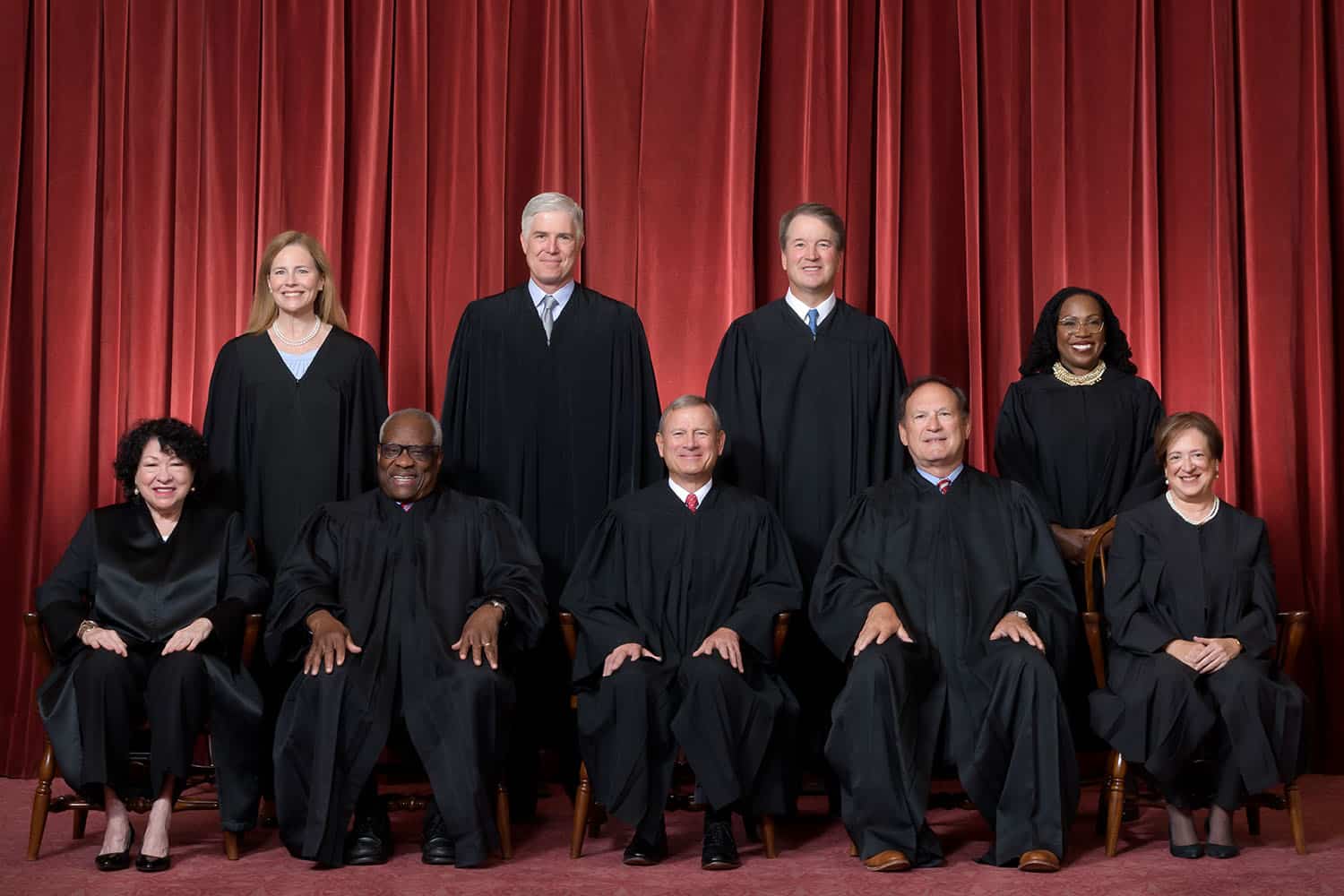 By Andrew Chung – Jan 13, 2023
Jan 13 (Reuters) – The U.S. Supreme Court on Friday agreed to hear an appeal by an evangelical Christian former mail carrier in Pennsylvania who accused the U.S. Postal Service of religious bias after being reprimanded for refusing to deliver packages on Sundays.

The justices took up Gerald Groff’s case after lower courts dismissed his claim that the Postal Service violated federal anti-discrimination law by refusing to exempt him from working on Sundays, when he observes the Sabbath, finding that his demands placed too much hardship on his co-workers and employer.

The case gives the court, which has a 6-3 conservative majority, another opportunity to back a plaintiff who has made a claim of anti-religion discrimination. The case is expected to be argued in the coming months and decided by the end of June.

Groff’s job as a “rural carrier associate” in Holtwood, Pennsylvania required him to fill in as needed for absent career carriers. But Groff repeatedly did not show up for Sunday shifts assigned as part of the Postal Service’s contract to deliver Amazon.com packages. Postal officials sought to accommodate Groff by attempting to facilitate Sunday shift swaps, but the effort was not always successful.

His absences caused resentment among others carriers who had to cover his shifts and ultimately led one to leave the Holtwood station and another to quit the Postal Service altogether, according to court papers. Groff received several disciplinary letters for his attendance and resigned in 2019.

The case tests the allowances companies must make for employees for religious reasons to comply with a federal anti-discrimination law called Title VII of the Civil Rights Act of 1964. The law prohibits employment discrimination based on race, color, religion, sex and national origin.

Under the law, employers must reasonably accommodate a worker’s religious observance or practices unless that would cause the business “undue hardship” – which the Supreme Court in a 1977 case called Trans World Airlines v. Hardison determined to be anything that imposes more than a minor, or “de minimis,” cost.

In similar cases over the past three years that the court has turned away, conservative Justices Clarence Thomas, Samuel Alito and Neil Gorsuch have cast doubt on the 1977 ruling.

The Supreme Court has taken an expansive view of religious liberties in a number of important cases in recent years. For instance, the U.S. Supreme Court last year further reduced the separation of church and state in a ruling endorsing more public funding of religious entities in a case involving two Christian families who challenged a Maine tuition assistance program that excluded private religious schools.

Groff’s lawyers asked the Supreme Court to take up the case and revisit the 1977 ruling, under which courts “virtually always side with employers whenever an accommodation would impose any burden.”