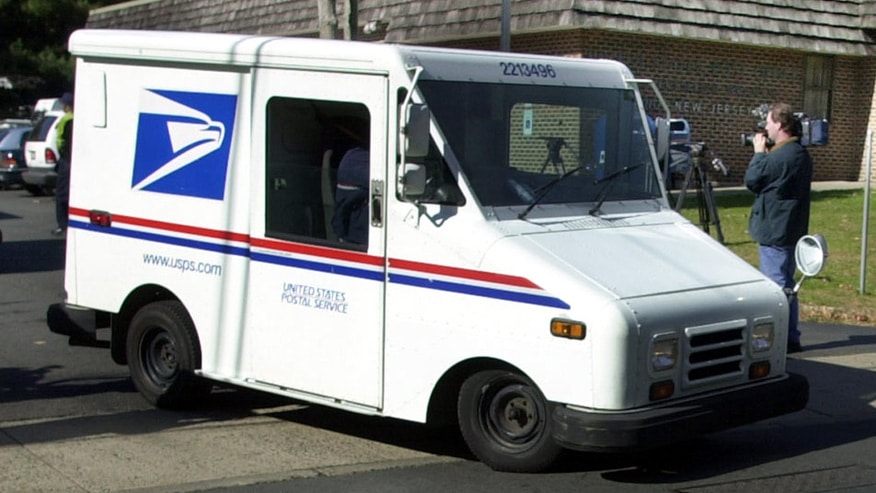 The U.S. Postal Service has ordered a special delivery for itself.

The agency is looking to replace its aging fleet of very aptly named Long Life Vehicles (LLVs) — the iconic, boxy mail trucks with the sloped hoods that have been pulling up in front of American homes since 1987 — with an all-new vehicle.

LLVs, built by Grumman through 1994, feature a custom aluminum body atop a Chevrolet truck chassis, with a four-cylinder engine and three-speed automatic transmission — all very out of date. They’ve become leaky and expensive to maintain over the years, and their fuel economy, emissions, safety equipment and refinement pale in comparison to most vehicles on the road today. 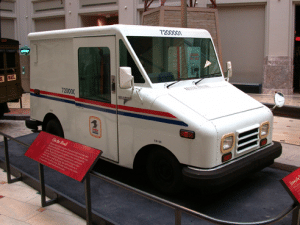 First LLV produced is on display at the Smithsonian

So the USPS has started the process of finding its Next Generation Delivery Vehicle (NGDV), of which 180,000 will be purchased over a 5-7 year period starting in 2018. Potential suppliers have until June to submit their proposals; a USPS spokeswoman said several took part in a confidential informational session on Feb. 18.

While the NGDV will likely be based again on a production vehicle in order to meet its target of $25,000 to $35,000 per truck, several specifications laid out for it ensure that extensive modification will be required. These include an aluminum or composite body; right-hand-drive; an all-wheel-drive option; and a payload of 1,500 pounds with a cargo capacity of 155 cubic feet, both greater than the LLV, reflecting the continuing shift from letter to package delivery that the USPS has seen in recent years.

There will also be two sliding doors on the side of the truck — one for the driver and one for the cargo area. This was a special request from the National Association of Letter Carriers, which gave the USPS several suggestions for the design. The union’s director of city delivery, Brian Renfroe, says this is a safety feature that will allow carriers to work curbside more often. Several carriers have suffered catastrophic and even fatal injuries when their LLVs were hit from behind while they were unloading from the rear.