U.S. Postal Inspection Service is offering up to $50,000 for information that leads to an arrest of the person who robbed the postal worker.

The robbery happened on November 21, 2016 in Binghampton. Investigators said the female mail carrier was on Baltic Street near Pershing Avenue when the crime occurred.

Investigators said a suspect wearing a black hooded sweatshirt and dark pants came up to the mail carrier and pointed a gun at her.

People living in the area said they are shocked by the crime.

“They don’t carry any money. They ain’t carrying nothing, so why would they want to rob her?” Elanda Reed said.

The mail carrier described the robber as a black male with dreadlocks, 5’7”, approximately 18-20 years old, and weighing between 130-140 lbs.

The robber drove off in a four-door blue Toyota Matrix. 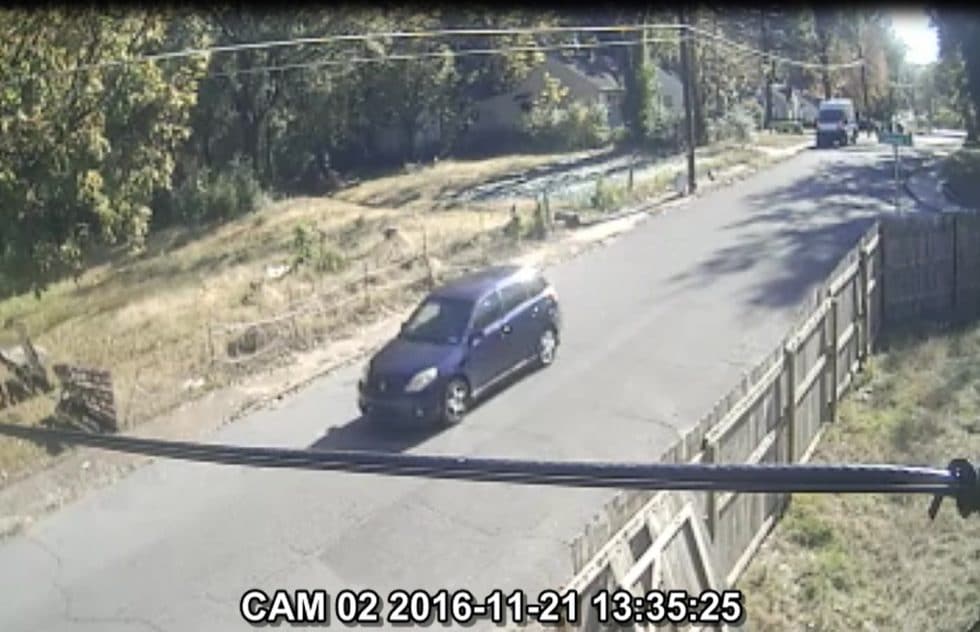 Anyone with information that can help bring the robber to justice is asked to contact the U.S. Postal Inspection Service at 877-876-2455 or call Crime Stoppers at 901-528-CASH.

“I hope they catch you, because I feel you didn’t have no business to do that,” Reed said.