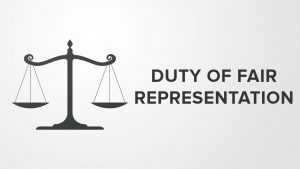 The Board granted the General Counsel’s Motion for Default Judgment based on the Respondent’s failure to file an answer to the complaint. Finding no merit in the Respondent’s assertion that it was not properly served with the complaint, the Board found that the Respondent breached the duty of fair representation by unreasonably delaying, for arbitrary reasons, the processing of class action grievance settlements regarding the crossing of crafts at the Employer’s facility. 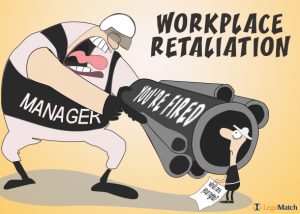