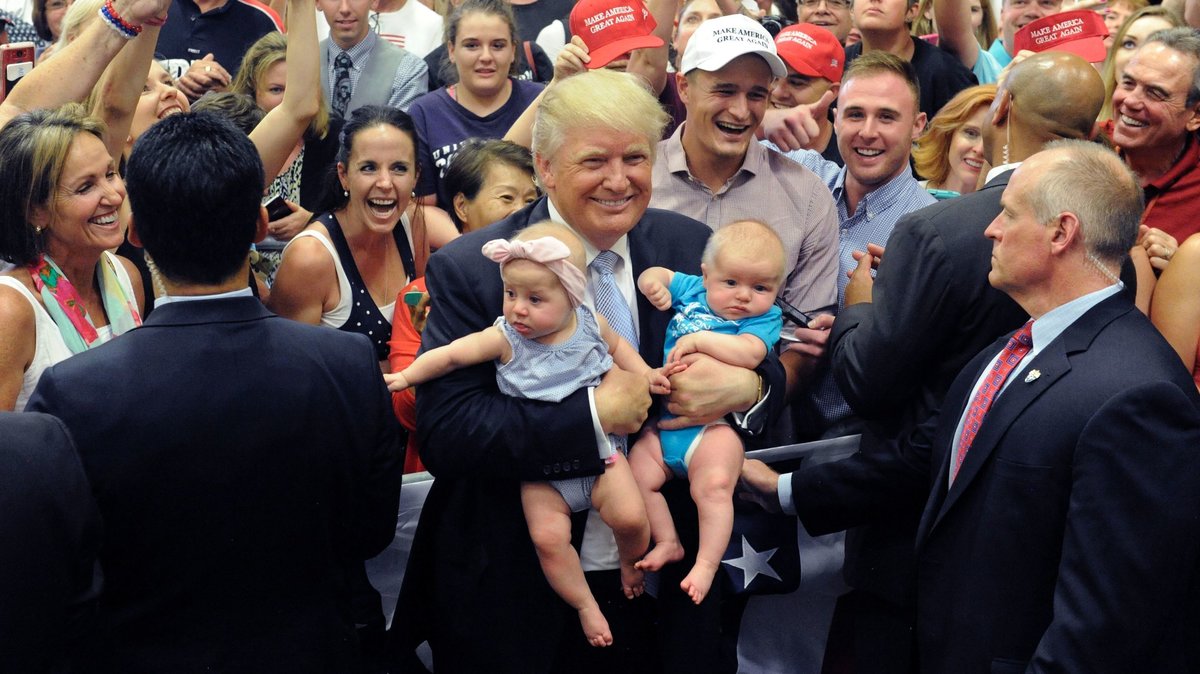 The White House released its 2018 budget plan in late May and amid various cuts and increases to existing agencies, paid parental leave is included as part of the plan. Other than in the handful of states with mandatory leave laws (California, New Jersey, Rhode Island and, effective next year, New York and Washington, D.C.), leave plans serve as a means of attracting top talent, but do not create a compliance issue. If the Federal Leave Plan becomes law, employers must offer parental leave that at a minimum complies with the federal law.

1. Covered Employees/Employers.
Under the proposal, parents will receive six weeks of paid leave following the birth or adoption of a child. The key word in the White House’s plan is “parental”; the leave plan includes mothers who have recently given birth as well as fathers and adoptive parents. There are no restrictions placed on which businesses will be affected, unlike the Family and Medical Leave Act (FMLA) which does not apply unless the business has more than 50 employees in a 75-mile radius. In short, as currently written, all businesses, regardless of size, would be required to provide six weeks of paid parental leave.

3. Benefits Received
Given the discrepancy in unemployment insurance payouts across the country, the benefit received will vary drastically from state-to-state. Generally, parents taking leave will be entitled to the same amount provided through unemployment insurance as if they had lost their job – usually a percentage of their actual salary. Similarly, given that there is no minimum employee requirement, employees who would not otherwise have job protection under the FMLA for parental leave will now have six weeks of paid and protected time off following the birth or adoption of a child.

Review from Both Aisles in the Peanut Gallery

Liberal opponents to the proposal acknowledge that “something is better than nothing,” but challenge the proposal for the following reasons:

(a) length of leave: six weeks is the minimum time to recover from an uncomplicated, typical vaginal delivery. It does not account for caesarean delivery, delivery complications, medical complications for the baby or mother or allow additional bonding time with the baby. Opponents believe that the paid leave should mirror the FMLA’s 12-week time frame;

(b) benefit: the percentage of salary is claimed to be insufficient to meet a family’s financial needs, so some challenge that many eligible parents will not take the leave because they cannot afford to take the pay cut during the leave time; and

(c) scope of leave too limited: others argue that the leave is still much too limited, and should include those triggering events under the FMLA, such as caring for an ailing parent, sick child or spouse, in addition to leave arising from the birth or adoption of a child.

Conservatives do not oppose the plan per se but balk at any attempt to raise taxes. To the extent that a state’s unemployment insurance reserve fund is too low, and the reforms do not generate sufficient savings, the only way to comply will be to raise unemployment taxes.

Both sides are concerned with the issue of using the unemployment insurance program to fund the leave. The states that have enacted paid leave have done so through either disability programs or even an employee funded payroll tax. The recent recession depleted many state unemployment insurance programs and imposing an additional use on those funds may further overstress faltering systems.

Despite the concerns above, there is a real chance this plan will pass through Congress. Democrats may want more out of a leave plan, but will not want to lose the momentum to get a paid leave program enacted. Conservatives will focus on the tax increase issue, but may be swayed by the potential reform programs. The challenge will be in the details, where any proposed bill may add or take away from the overall plan, muddying the water and potentially getting stuck in committee.

How the business community receives the proposed plan will likely depend on the employer’s size and whether it is currently offering parental leave programs. Many large companies already offer robust leave plans; American Express and Twitter offer 20 weeks paid parental leave; Wells Fargo offers 16 weeks leave to primary caregivers, for both full and part-time workers; and Deloitte offers 24 weeks paid maternity leave. If the White House’s plan passes, six weeks of those company’s leave plans will be offset by the state unemployment insurance program. Similarly, these larger companies are already prepared to manage and continue their business in the absence of the employee taking leave.

Smaller companies not currently offering any leave will need to prepare for the absence of any parent during his or her leave time. Similarly, should the unemployment reserve require tax increases, this increase in payroll tax may be more difficult for smaller companies to absorb.

The proposed plan is in its infancy, so there will be no immediate change. However, it may be helpful for smaller businesses to formulate a coverage plan to account for how business will proceed as usual if an employee were to take leave. Also, there will likely be many details added and fleshed out as this plan proceeds through Congress. Stay abreast of the latest proposals and engage your elected officials as you believe it may be helpful.