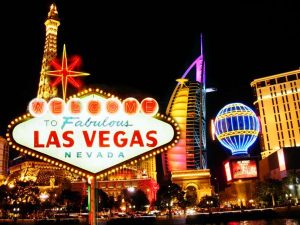 I retired from the APWU in 2012. At one time (when Moe Biller was National President), the delegates to the APWU National Convention used to picket a hotel in the city where the convention was held. One hotel in Vegas settled their contract the day after we picketed them. At that time we had about 2000 delegates. That practice stopped when Biller left the Presidency.

I always left the maid a tip as my wife had been a maid. Liz Powell told all the delegates to tip. These people are Union members, more than not. Many hotels are not. Vegas is a Union City.

I know that there are not as many delegates now as then but I find myself wondering, how many of you appreciate the service you get from the maids, or restaurant waitresses for that matter, and if the APWU encourages that?  You should tip when whenever someone serves you.

2 thoughts on “Does APWU still encourage tipping your maid and picketing hotels?”