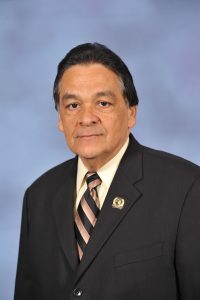 A consequence of a spirited election (for lack of a better term) is the real need of a process to transition into the cohesive band of brothers and sisters we must be. It is not easy but possible. It will take time, but time is not something we can let escape us.

But what is the process when bitterness enters the politics? What steps can we take to heal the divide that democracy sometimes helps create? What action must we take to get back on track and face the wolves together? The fact is there is no magic wand, no Merlin to cast spells that will automatically let bygones be bygones. No brothers and sisters, the answer to all the above is found in our own APWU National Constitution. Yes, that guide developed over years of internal and external struggle.