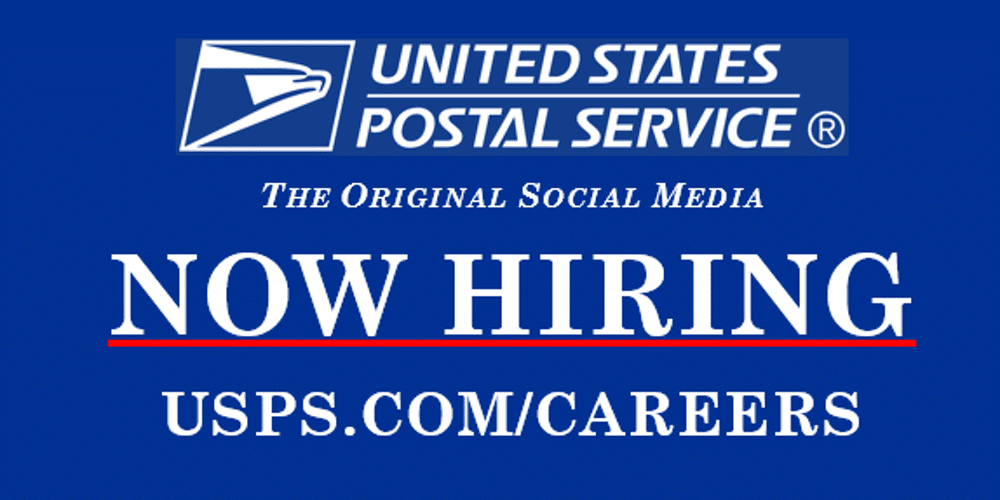 By Nancy Marshall-Genzer – May 16, 2017
Hey, millennials! The Postal Service is hiring, and it wants you, even if you can’t remember the last time you licked a stamp.

The Postal Service’s workforce is aging. In fact, almost a third of its approximately 640,000 workers are eligible to retire. Sixty-five year old Larry Anthony is one of them. He’s a mail carrier in Silver Spring, Maryland. On a rainy May morning, Anthony loaded up his mail truck for the day and headed out on his route.

Anthony’s been with the Postal Service for nearly 33 years, and the job has changed a lot over that time. With less mail to deliver, the Postal Service downsized. But it still has to deliver to almost every address in the country. So, with fewer carriers, Anthony said sometimes he has to work overtime.

“Like yesterday, we worked til 7:30,” he said. “There was a shortage of clerks, so we had to work late. Today is also one of them. We have to work overtime today.”

Still, Anthony said he loves the job. He likes the independence. He likes meeting people. He tries to talk up Postal Service work to millennials. But they focus on the rain, sleet and snow part of the job.

“It’s your attitude,” he tells them. “Your attitude is everything. What about the days when it’s 85 and perfect? Will you complain then? No. Everybody in the office buildings wants to be out where you are, because they want what you’ve got.”

Anthony is like a walking, talking recruiting ad for the Postal Service.

Jeryl Wilson is an actual recruiter. She’s director of diversity and talent acquisition at the Postal Service. She goes to college fairs, and said she has to sweet talk students into coming over to her booth.

“’Cause they’ll kind of look at you out the side of their eye,” she said. “And I’ll say, ‘Hey – I see you looking. Don’t walk past me. Come on over. Come and talk to me.’ And I’m kinda cute. So they generally come over.”

When they come over, Wilson said she tells them the Postal Service isn’t just about delivering mail.

“IT, supply management, accounting, marketing, sales,” she said. “Every skill set that you think of, there’s probably someone in the Postal Service doing it.”

And for years, Postal Service jobs have been a way into the middle class.

“People generally have, I would say, a solid middle class life as postal workers,” said Cornell University professor Rick Geddes. “I think historically, it has been a way out of poverty.”

But new Postal Service workers don’t have quite the same benefits as older ones like Larry Anthony. He said he sent two of his kids to college on his Postal Service salary.

“Yeah, the Postal Service – they do take care of their carriers nicely, especially the older ones,” he said. “Now, the newer ones – it’s going to take them a while to get where we are.”

The Postal Service contributes less toward newer workers’ retirement packages, Anthony said. And they have 401(k)-type plans. Anthony hopes to retire later this year, and he’ll have a traditional pension — 80 percent of his final salary.