The Elephant In The Room – 21st Century Postal Worker 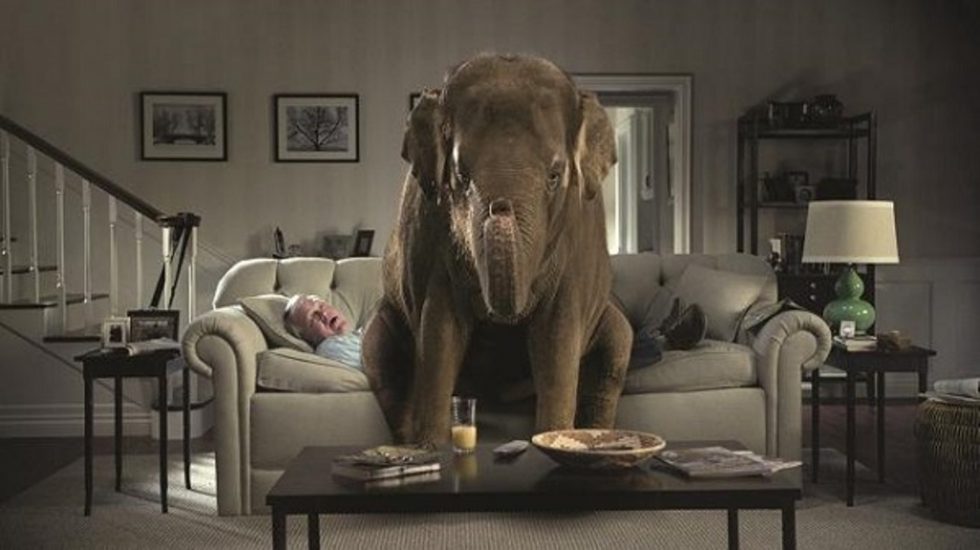 As we wind our way through this current election cycle, I am surprised to see little or no discussion surrounding what I perceive to be the most controversial issue during this election. I have read all the candidates articles, both in the APWU magazine and on the APWU website, visited several candidates’ websites, and spoke to various members and local officers, and no one seems to be discussing the latest APWU officer shuffle.

Now for those of us who have been around a while, the APWU shuffle is nothing new. Unfortunately, it is always the same old cards, with no one new being added to the deck. What makes this APWU shuffle different, and in my opinion controversial, are two facts. Number one is the fact that this shuffle occurred only two months prior to the nominating period of this election. This fact alone casts a shadow over these moves, and could lead one to the conclusion that this is nothing more than a blatant example of political cronyism.

The second fact that raises suspicion is that the resultant vacancy created by these moves has not been filled, and there is speculation that the vacant clerk craft NBA position will be eliminated at the 2016 National Convention. This raise a question as to whether the current Retirees Department Director was appointed to that position based on her qualifications, or was she appointed because her movement from the NBA position created a relatively simple and bloodless way for the administration to eliminate a position and reduce expenses? In my opinion, it is the latter.

On the other hand, I believe I have the experience and knowledge necessary to lead the Retirees Department. I possess administrative experience, having served as Secretary-Treasurer of a 3000 member local for over 17 years. I served as the Chairperson of the National Finance Committee under President Burrus for the 2008 and 2010 National Conventions. I served as a highly successful nationally certified arbitration advocate, and I was the advocate for the largest monetary arbitration award in APWU history-nearly $75M CILO victory. I am familiar with both CSRS and FERS issues, an active member of the Florida State Retirees Chapter, and a dues paying APWU member for over 40 years.

I am ready to go to work for you. I thank those of you who have expressed your support for my campaign, and I welcome all thoughts and comments at retireesdirector@yahoo.com. Elect DESI NEUROHR, Director, Retirees Department.

One thought on “The Elephant In The Room”