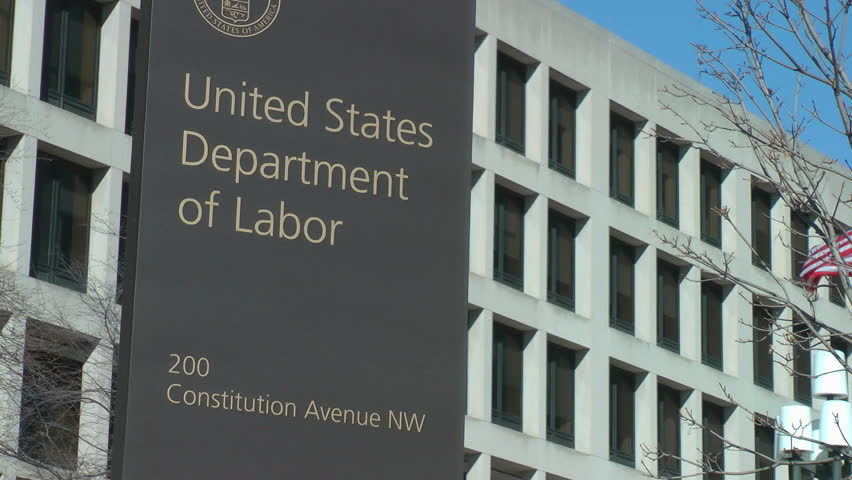 By Dena Sokolow – July 21, 2016
Employers around the country are busy trying to keep up with the fast and furious rule-making from the Department of Labor. From OSHA reporting requirements, the persuader and fiduciary rules and the new overtime regulations, this unprecedented activity from the DOL has kept employers scrambling to understand the current law and stay in compliance. But the DOL isn’t done yet.

On June 30, 2016, on the heels of a holiday weekend, the DOL quietly and without much fanfare, issued an interim final rule (IFR) that significantly increases their fines and civil penalties the Department assesses for violations of ERISA, FLSA, FMLA and OSHA. The increased amounts, which have been adjusted for inflation pursuant to the Federal Civil Penalties Inflation Adjustment Act of 1990, as amended, apply to penalties assessed on and after August 1, 2016. 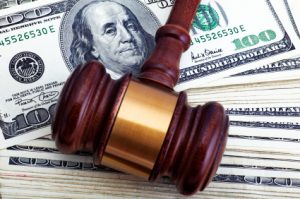 “Civil penalties should be a credible deterrent that influences behavior far and wide,” Secretary of Labor Thomas E. Perez said in a press release. “Adjusting our penalties to keep pace with the cost of living can lead to significant benefits for workers and can level the playing field [for] responsible employers who should not have to compete with those who don’t follow the law.”

A table of the current penalty amounts enforceable by the Employee Benefit Security Administration (EBSA) and the inflation-adjusted penalty that will go into effect for penalties assessed after August 1, 2016, is available here.

Section 16(e)(2) of the FLSA and the regulations at 29 CFR 578.3(a) provide for assessment of civil money penalties for any person who repeatedly or willfully violates FLSA Sections 6 (minimum wage) or 7 (overtime). The interim final rule increases the maximum penalty for a repeated or willful violation of Sections 6 or 7 from $1,100 to $1,894 per violation. The DOL’s regulations define a “willful” violation of the minimum wage and overtime provisions as one in which the employer either knew that its conduct was prohibited by law, or showed a “reckless disregard” for the requirements of the law. While there is no bright-line test on what qualifies as a willful violation, a federal court has ruled that an employer committed a willful violation of the FLSA by failing to keep adequate records of extended hours worked by an employee. Importantly, the DOL assesses this penalty in addition to any actual back wages owed to the employee(s). Plus, section 16(a) of the FLSA authorizes criminal sanctions against any person who is shown to have violated the FLSA intentionally, deliberately and voluntarily, or with reckless indifference to or disregard for the law’s requirements. The interim final rule also increases the child labor penalties from $11,000 per violation to $12,080.

Section 109(b) of the FMLA, as amended, and existing 29 CFR 825.300(a)(1) provide for assessment of a civil money penalty for each willful violation of the FMLA’s posting requirement. Section 825.300(a)(1) is revised by the interim final rule to increase the penalty for violations from $110 to $163 for each separate offense.

Under a new interim final rule, OSHA’s maximum civil penalties will increase by 78 percent. According to DOL, OSHA’s maximum penalties have not been raised since 1990. Section 17(a) of the OSH Act, 29 U.S.C. 666(a), provides civil penalties for employers that willfully or repeatedly violate Section 5 requirements, any standards, rules or orders promulgated under Section 6, or applicable regulations. The interim final rule adjusts the penalty of not more than $70,000 for each violation, but not less than $5,000 for each willful violation, to a maximum penalty of $124,709 for willful and repeated violations, and the minimum penalty to $8,908 for willful violations. The updates are set out in Section 1903.15(d)(1) and (2). The interim final rule also makes these adjustments: