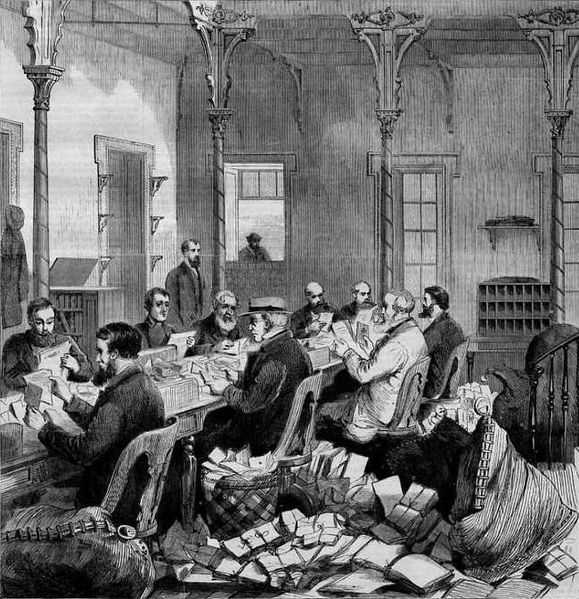 By James Eli Shiffer – February 23, 2015
My Sunday column described the contrast between the government’s lawful ability to snoop in our email, and how hard the government makes it for us to read its email. It also provided me an opportunity to write about the dead letter office, old and new.