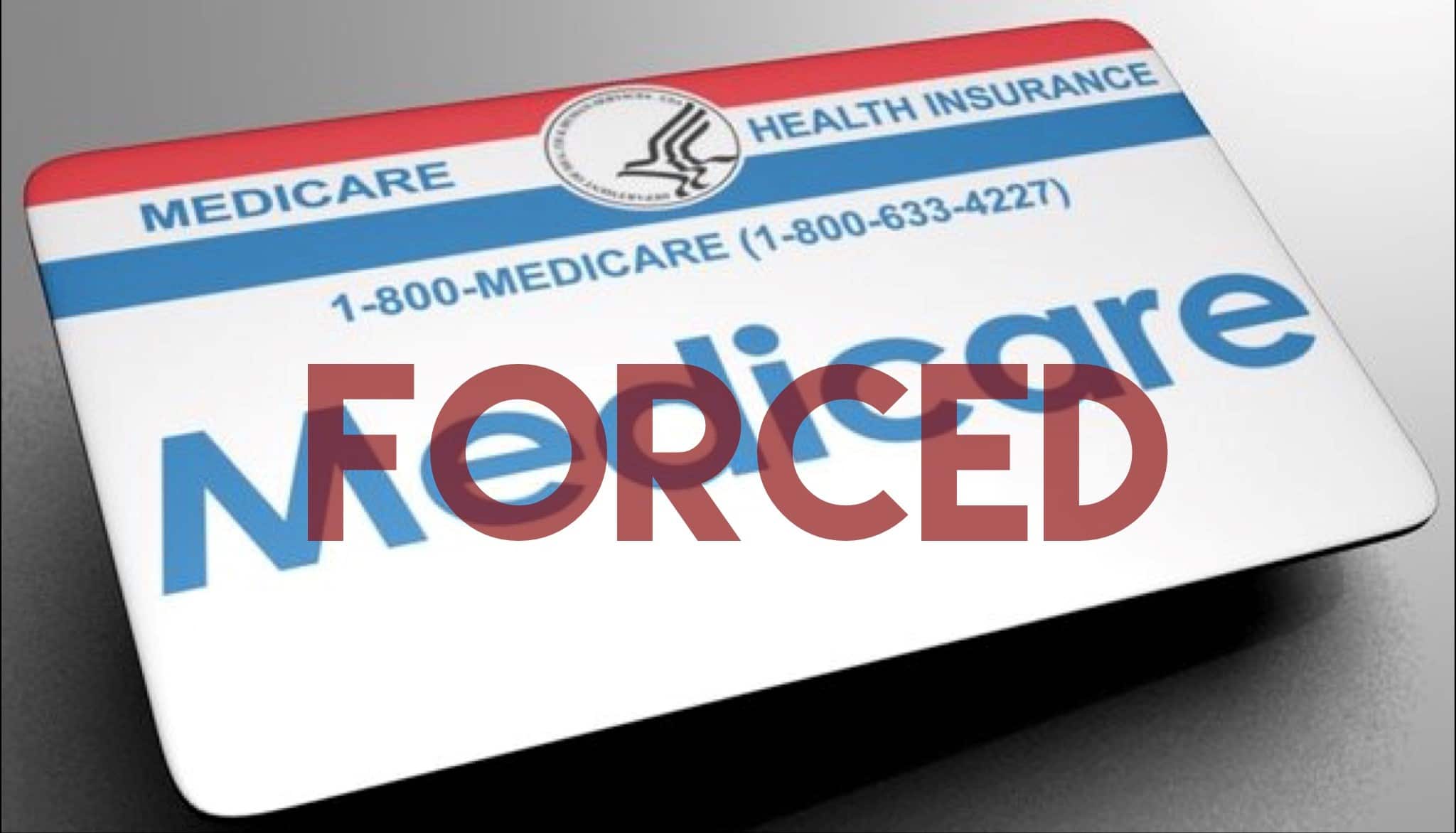 As a lifelong Postal employee (42 Years), I feel compelled to express my concerns relative to H.R. 756 & S 2629, otherwise referred to as “Postal Service Reform,” I am a Postal Service retiree, member of the National Association of Postal Supervisors (NAPS), and National Active and Retired Federal Employees (NARFE). Though I support legislative reform that would return the U.S. Postal Service to solid financial ground, I would not support H.R. 756 & S 2629 as they are written.

This legislation, though fundamentally aimed at enabling the Postal Service to regain sound financial footing, includes a “Trojan Horse” that goes by the name of “Medicare Integration.”

As Postal employees, we would normally be inclined, at first glance, to support H.R. 756 & S 2629 without hesitation. However, if you read the bills, it won’t take you long to realize the potential impact it will have only on Postal retirees and their families upon retirement. What impacts?

Postal retirees will lose their ability to “choose” when it comes to optional Medicare B & D coverage upon eligibility.

Postal retirees will be “Automatically Enrolled” in Medicare B & D upon retirement whether it is needed or not.

Postal retirees will pay approximately $160 per person, for Medicare B & D coverage every month (Approximately $3,840 per year self + spouse) off the top of their pension.

If Postal retirees opt not to concur with Automatic Enrollment in Medicare B & D, they will lose health care coverage through the Federal Employee Health Benefit Program (FEHBP).

Forcing only Postal retirees into Medicare B & D is unfair to them, as it forces them to pay the unfair $5-6 billion dollar “Pre-Funding” debt passed onto the U.S. Postal Service back in 2006 by Congress, the primary reason the USPS is unable to be self-sustaining financially.

This legislation would pass approximately $10.7 billion onto Medicare, with the inclusion of only Postal retirees into the system.

Current FEHBP Health plans offer Postal retirees the coverage offered through Medicare B & D already, making them redundant and unnecessary to the retiree.

These are just a few of the negative and costly impacts H.R. 756 & S 2629 will have on Postal Service retirees if they pass as written

Both of these bills contain provisions which would help the Postal Service stabilize operations, yet the very base of them is the “Medicare Integration” provision noted in my previous comments. Calling these Bills “Postal Reform” is really a stretch, as they should be referred to as “Medicare Bills” because of their being used as the very base of Postal Reform. Medicare Integration is not good for Postal retirees, as it negates benefits guaranteed us when we entered into the United States Postal Service as our life’s work. It would also deprive us of our ability to choose which Medicare coverage we need for our families upon retirement. Is that really what you support when you think of Postal Reform? I think not.

Being supportive of the Postal Service through reform “appears” to be the right thing to do, since the negative impacts of it are conveniently left out of fact sheets and news coverage. If you read the bills, the true intent of forcing all postal retirees into Medicare B & D becomes much clearer.

Postal reform is needed to promote a financially stable U.S. Postal Service, but using “Medicare Integration” as a means of paying off pre-funding future health care is not the way to get it done. It just isn’t fair to Postal retirees and their families, regardless of how you wrap the package. Please write your legislative representatives in both the Congress and Senate to oppose H.R. 756 & S 2629, or amend them to exclude “Medicare Integration.” It’s the right thing to do.

Source: Letters to the editor 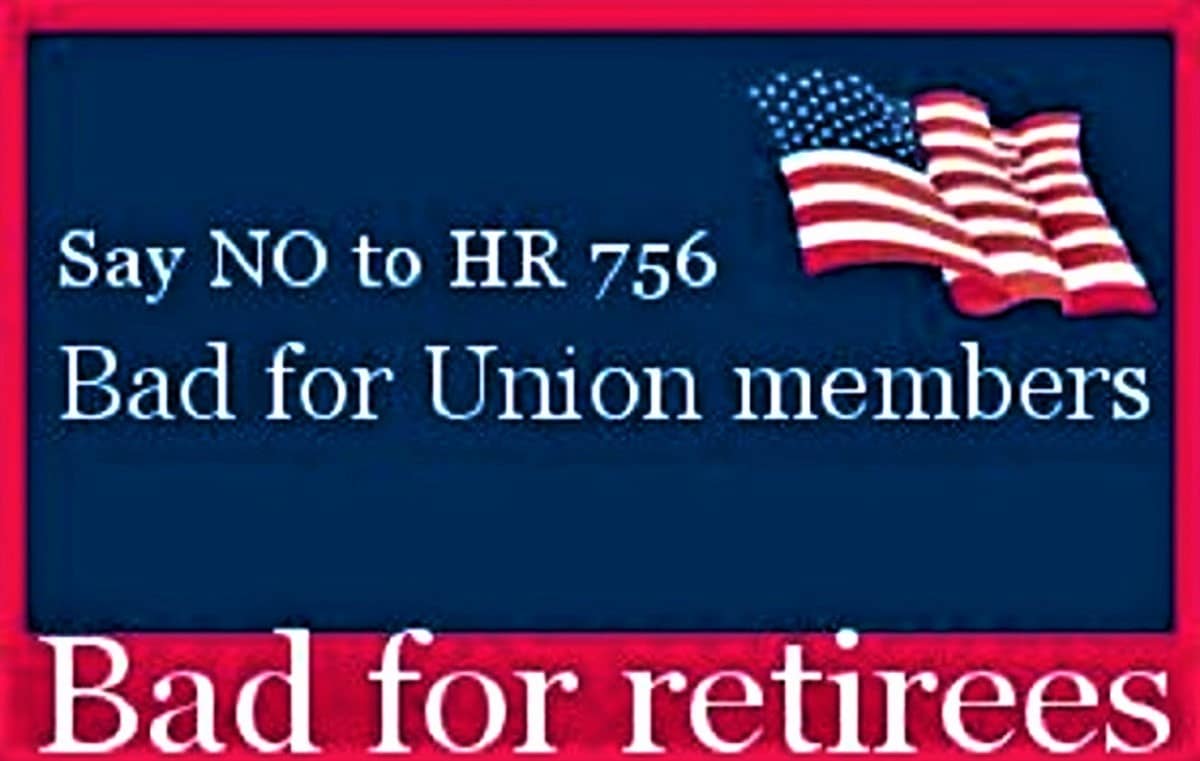 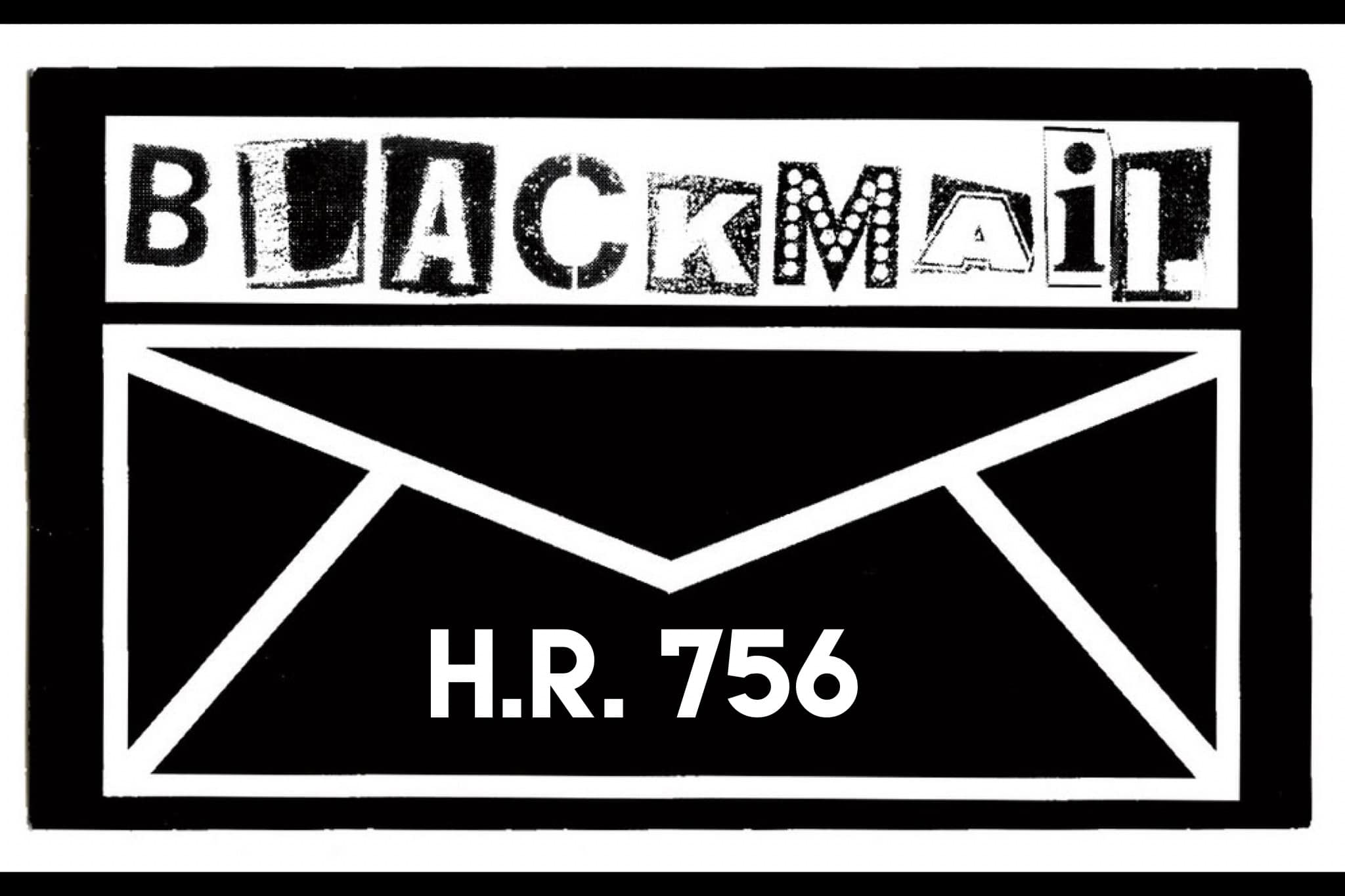 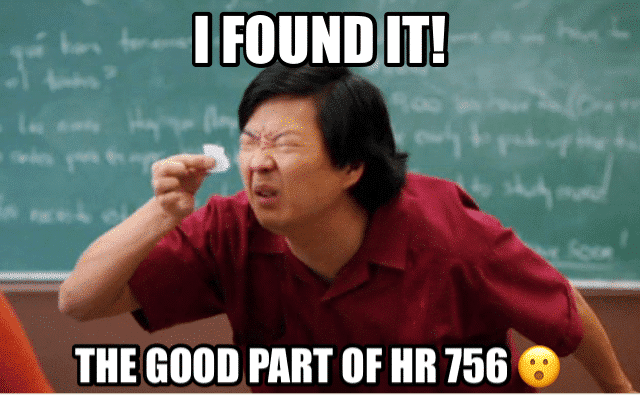 One thought on “Support Postal reform? Not so fast…”