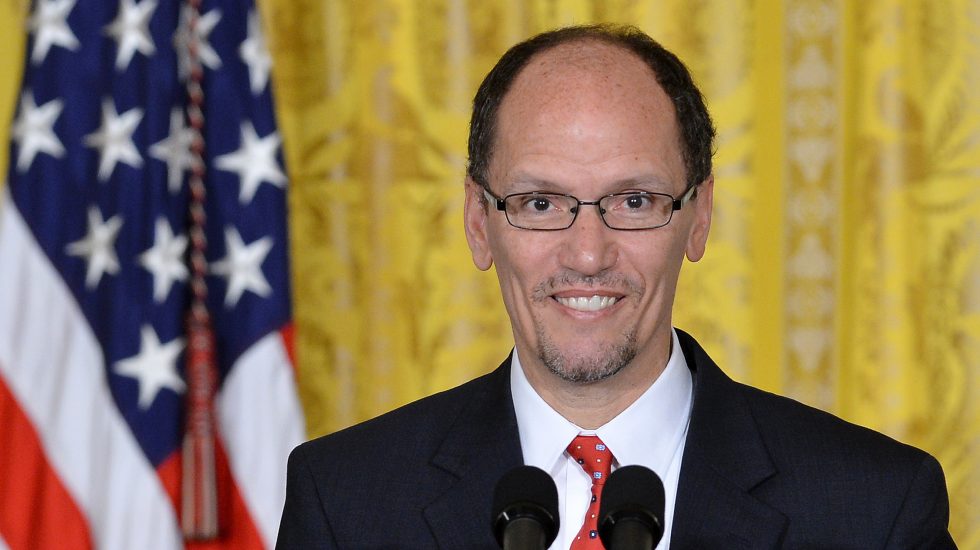 “With today’s Bureau of Labor Statistics’ report, we are reminded again that the labor movement continues to be one of the most powerful forces for strengthening the middle class and providing economic stability, for members and non-members alike.

“Median weekly earnings of full-time union workers ($975) were more than 25 percent higher than those of non-union workers ($776) in 2015. That’s not pocket change – it comes to more than $10,000 per year. That goes a long way toward writing the mortgage check, paying down the car loan, or even just keeping the kids in snow boots. And, that doesn’t even account for the superior benefits, safer workplaces and other advantages that come with union representation.

“Plus, strong unions empower all working people, putting upward pressure on wages and labor standards throughout the economy. After all, you don’t need a union card to have benefitted from the advent of the weekend.

“So we all have skin in the game when unions are threatened and collective bargaining rights come under attack. When a larger percentage of workers belong to unions, the middle class grows and thrives. But research shows that a decline in union membership over roughly the last four decades is responsible for one-third of the growth in wage inequality among men and one-fifth of the growth in wage inequality among women.

“The Obama administration continues to push back against these attacks, exploring avenues for strengthening the right to organize and new strategies for giving workers greater voice on the job. We believe this essential to building an economy that works for everyone.

“We’ve made a dramatic turnaround in the last seven years – from a devastating recession to the highest levels of job growth since the late 1990s. But, there is still unfinished business. We must do more to ensure that all working families can share in the fruits of this recovery.

“When more workers are able to stand together and speak up for one another, negotiating for their fair share of the value they help create, it strengthens all of us. To restore balance to the economy and create shared prosperity, we need robust labor unions and powerful worker voice.”