In the eighty years since the National Labor Relations Act was enacted, the workplace has changed in ways that President Roosevelt never could have imagined when he declared that the goal of the law was “common justice and economic advance” for all. Yet his signature so long ago guaranteed that one thing would and has remained the same — democracy has a rightful place in the workplace.
Enacted in midst of the Great Depression, the National Labor Relations Act gave workers an avenue to join together to improve their wages and working conditions. The ability to organize and bargain collectively put more money in the pockets of workers while helping build – and maintain – the middle-class.

Through good times and bad, the Act has offered workers a voice in their workplace and promoted industrial peace. Our country and workplaces have changed over the last eight decades, but the need for the Act has remained a constant.

Today, the law continues to protect employees who seek to improve their working conditions by joining together, with or without a labor union. It protects the union member seeking to improve conditions at their plant just the same as it does the single-mom in a non-union workplace working the night shift who speaks with coworkers about their pay and work hours. And through collective bargaining, unions and employers can resolve their differences and devise solutions to meet the challenges of our ever-changing economy.

While there is little doubt that the workplace will bear little resemblance in eighty years to what we know today, there is even less doubt that workers will deserve and demand a voice in it. As long as there is the NLRA, that voice will be protected. 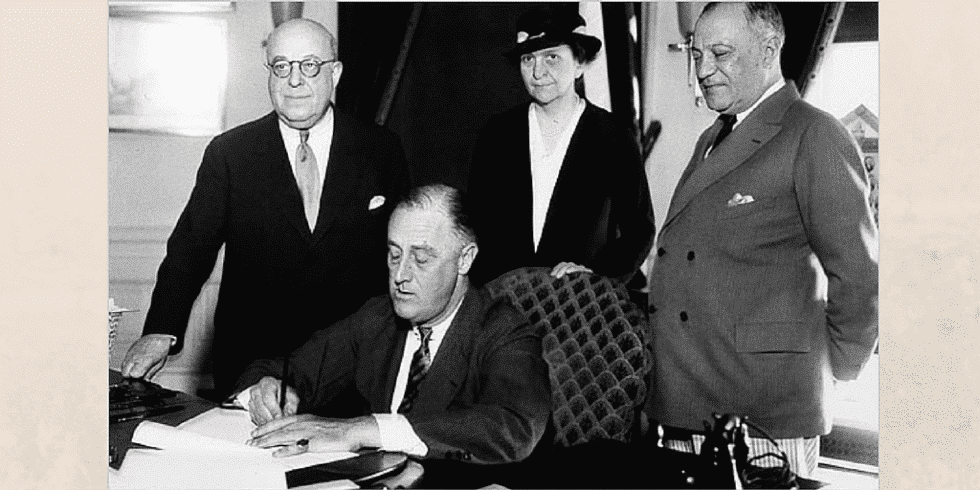 Source: Statement by Chairman Pearce on 80th Anniversary of the NLRA | NLRB