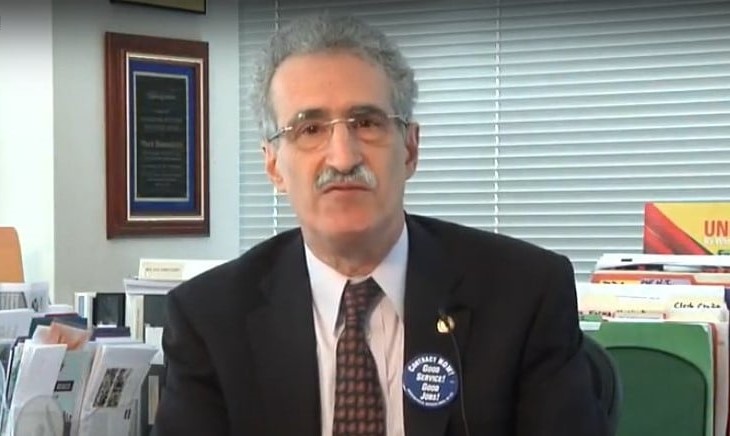 06/21/2018 – The White House proposal on restructuring the federal government released today, “Delivering Government Solutions in the 21st Century,” delivered nothing but misinformation and, if implemented, would end regular mail and package services at an affordable cost to 157 million addresses every day. Furthermore, the White House plan is an attack on many federal agencies and the public services they provide.

The White House’s plan states, “Like many European nations the United States could privatize its postal operator…” What’s left unsaid is European nations charge substantially more for mail services delivered in a much smaller area. They also regularly raise the cost of delivery. For example, the cost of sending a letter in the United Kingdom has increased 80 percent over the past decade. By comparison, the U.S. has the lowest postage rates in the industrialized world.

Eliminating the universal service obligation, as the plan suggests, would hurt business and individuals alike, and would be a dagger aimed at the heart of rural America and undermine e-commerce.

The draconian plan uses “burdening the taxpayers” as justification to promote the privatization of the U.S. Postal Service when the truth is USPS is self-supporting and receives no tax dollars for postal operations.

And, while letter mail volumes are lower, package delivery is up substantially. No institution is better suited for the e-commerce revolution than USPS. The public postal service serves each and every person and belongs to the people of this country. According to recent surveys by Gallup and the Pew Research Center, it enjoys the highest level of satisfaction and trust of any government service or agency, rating the highest among young people.

Privatizing the Postal Service is not in the public interest or the interest of postal workers and would be nothing more than a raid by corporate pirates on a national treasure.

This outrageous White House plan should be a wake-up call to every postal worker and APWU member. The threats of postal privatization, the threats to decent union jobs, the threats to good services, are real.

The American Postal Workers Union stands with the people of the country and our many allies in the ongoing fight to ensure a vibrant public Postal Service for generations to come.

More information and calls for action will be forthcoming.