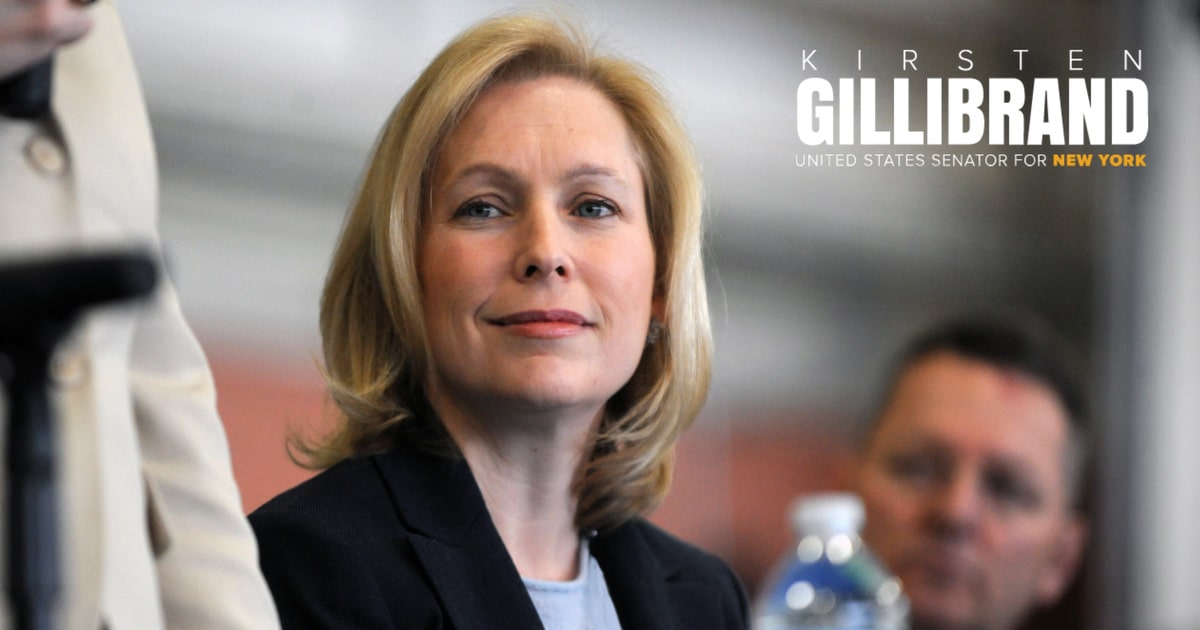 Traditional Banks Do Not Serve Millions of Americans, Particularly Low-Income Americans, Communities of Color, and Rural Communities, Forcing Them to Use High-Cost Alternatives Such As Predatory Payday Lending and Trapping Them in a Cycle of Poverty; Gillibrand’s Postal Banking Bill Would Provide Low-Cost, Basic Financial Services to Millions of Americans Who Have Been Denied Access to Bank Services

Washington, DC – U.S. Senator Kirsten Gillibrand today announced major new legislation to create a Postal Bank, which would establish a retail bank in all of the U.S. Postal Service’s 30,000 locations. The Postal Bank would effectively end predatory payday lending industry practices overnight by giving low-income Americans, particularly communities of color and rural communities, access to basic banking services that they currently don’t have. The lack of access to traditional banking services makes it nearly impossible for low-income Americans to escape the cycle of poverty because they are often forced to spend large percentages of their income to cash their paychecks or pay back high-interest predatory payday loans. 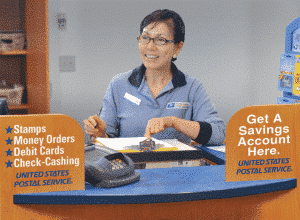 Millions of Americans are being forced into payday lending schemes that only exacerbate their money problems, and Congress has the ability to wipe out these predatory practices right now by creating a Postal Bank that would be accessible to everyone, everywhere,” said Senator Gillibrand. “For millions of families who have no access or limited access to a traditional bank, the simple act of cashing a paycheck or taking out a small loan to fix a car or pay the gas bill can end up costing thousands of dollars in interest and fees that are nearly impossible to pay off. The Postal Bank would solve this problem by putting a retail bank branch in all of the U.S. Postal Service’s 30,000 locations, providing low-cost, basic financial services to all Americans, and effectively ending predatory lending nationwide. Politicians in Washington have taken millions of dollars from payday lenders to help protect this industry’s predatory behavior on hardworking families, and it has to stop.”

“Postal banking was America’s most successful experiment in financial inclusion. Today, there are many communities across the country that are banking deserts. The only financial service providers are fringe lenders and check cashers whose business model relies on the poor paying more for banking services than anyone else. This is a threat to our democracy. Yet post offices serve all of these communities regardless of cost and without exploitation. Postal banking can provide safe, accessible, and much-needs financial services to the most struggling communities in our country. It will make it less expensive to be poor,” said Mehrsa Baradaran, Associate Professor of Law at the University of Georgia School of Law and an expert on Postal Banking who authored How the Other Half Banks: Exclusion, Exploitation and the Threat to Democracy.

Gillibrand’s legislation would establish a retail bank in all of the U.S. Postal Service’s 30,000 locations, including the 1,506 locations in New York State. Post Offices are located in nearly every community, including many rural and urban low-income communities that have seen many recent bank closures. The Postal Bank would be accessible to Americans of all income levels, and would specifically benefit low-income households that have limited or no access to traditional banks.

The Postal Bank would effectively wipe out predatory payday lending industry practices because low-income workers would be able to take out low-interest, small-dollar loans from the Postal Bank instead of being forced to rely on predatory payday lenders. High-cost, predatory financial products like payday loans cost the average underserved household 10 percent, or $2,412, of their gross income in fees and interest. This adds up to about $100 billion of lost savings for low-income families across the country, and results in diminished funding for rent, food, and childcare, as well as an inability to build credit. Under Gillibrand’s bill, any American could open an account at the Postal Bank.

Specifically, the Postal Bank would offer the following services: