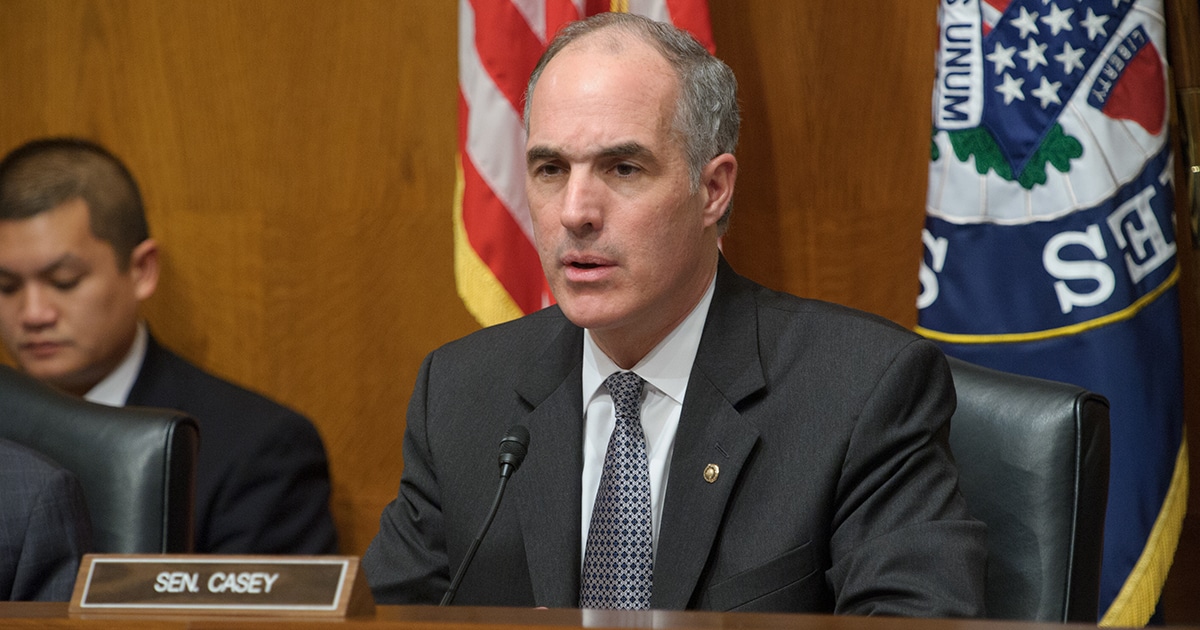 Thank you for taking the time to contact me regarding cuts to federal employee retirement benefits. I appreciate hearing from you about this issue.

On May 23, 2017, the Office of Management and Budget (OMB) released President Trump’s Fiscal Year (FY) 2018 budget, which provided a framework and proposed topline figures for federal government spending. The budget proposes increasing defense spending by $54 billion, while slashing non-defense spending by $57.3 billion, including $26.7 billion in program eliminations and $30.6 billion in reductions. These cuts would be the broadest and deepest cuts to federal programs since just after World War II.

Among the provisions in the administration’s FY 2018 budget are significant cuts to retirement benefits for federal employees. The budget would require workers in the Federal Employees Retirement System (FERS) to make larger contributions to their defined-benefit program without providing any additional benefits. In addition, the budget would eliminate the cost-of-living adjustment (COLA) for current and future retirees in the FERS, while reducing the COLA for retirees in the Civil Service Retirement System (CSRS). The COLA for federal employees is largely similar to that received by Social Security beneficiaries, with COLA increases ensuring that the value of workers’ retirement benefits are not eroded by inflation. For new retirees starting in 2018, the budget would also eliminate the FERS annuity supplement currently paid to certain federal employees who retire before reaching Social Security eligibility age. In particular, this would hurt workers with mandatory early retirement ages, including law enforcement officers and firefighters.

Congress is currently negotiating a FY 2018 appropriations bill that will determine spending levels for specific government programs. Please rest assured that I will continue to closely track the impact this bill may have on federal employee retirement benefits, and I will keep your views in mind throughout this process.

Our federal policies should encourage workers to save for retirement and ensure that Americans’ savings are adequately protected. I understand that federal employees are concerned about recent budget cuts, and I am troubled by the potential effects of these cuts on federal employees. The American people deserve a balanced approach to fiscal policy that makes critical investments to generate long-term job growth, supports economic stability and responsibly reduces our debt.

Again, thank you for sharing your thoughts with me. Please do not hesitate to contact me in the future about this or any other matter of importance to you.

For more information on this or other issues, I encourage you to visit my website, http://casey.senate.gov. I hope you will find this online office a comprehensive resource to stay up-to-date on my work in Washington, request assistance from my office or share with me your thoughts on the issues that matter most to you and to Pennsylvania.