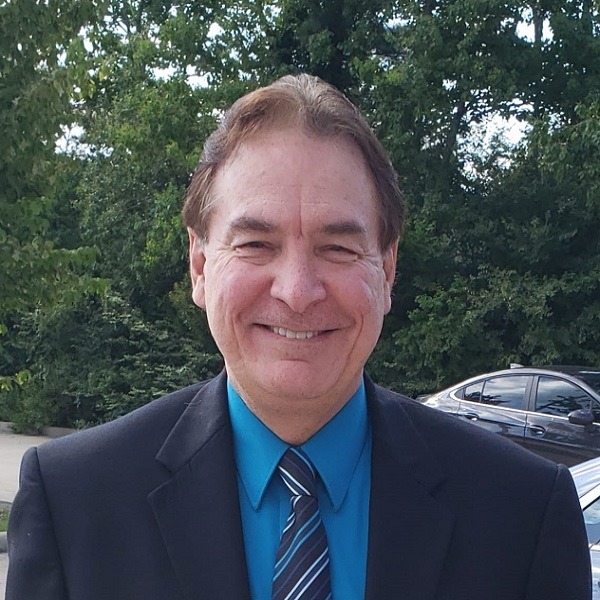 My name is Sam Wood, President of the Southwest Florida Area Local. I am running for the position of APWU Southern Region Coordinator. Thanks in advance to all APWU members in Alabama, Arkansas, Florida, Georgia, Louisiana, Mississippi, North Carolina, Oklahoma, South Carolina, Tennessee, and Texas for your consideration in this election. I hope to earn your support.

I’ve been Local President for over 22 years. I have represented APWU members of the Clerk, Maintenance, and Motor Vehicle Crafts for almost all of my 32 years working for the postal service. Being a long-time local president, I understand the frustrations that occur with grievance backlogs. The Regional Coordinator can help reduce backlogs by assisting our talented NBAs and giving them the tools and resources, they need to do their jobs. I hope to resolve backlogs immediately upon being elected to the office of Southern Region Coordinator.

I decided not to run on a ticket in this election because I owe loyalty to the members of the Southern Region. I want this campaign to be about my accomplishments, not because I run on someone else’s coattails. I understand that our workroom floor has developed into a battleground. Management does whatever they desire with zero accountability. Bullying and harassment from management have intensified, and other crafts are performing APWU bargaining unit work daily. We have to start addressing these issues in the workplace. Employees’ psychological safety and the overall psychological health of employees are essential. We can’t allow management the potential to escalate the crisis in the workplace to the detriment of our members.

I feel that we need to move in a positive direction to do more to assist our locals. Members need to be able to look to our National Officers to support them in every way possible. Former APWU Presidents Moe Biller and William “Bill” Burrus were leaders who never forgot the membership. I respected them as they always cared about those they represented. They always fought for better pay, benefits, and working conditions for our members.

Nine years ago, my local heard a RI-399 arbitration case that was thirteen years old. It was the APWU versus the USPS and Mail Handlers (two versus one). No one believed we would triumph, but our local had confidence we would, and we did! Afterward, management refused to negotiate a payment to our members. Our local was discouraged, but I immediately began searching for a law firm to take our local’s case to Federal Court. Our local membership overwhelmingly supported my choice of a law firm. After a lengthy court battle, our local and our attorneys forced management to negotiate a settlement. My Vice President and I negotiated a $5.2 million settlement. We paid over 600 employees who were still working, retired, or transferred. We also paid families of our deceased members entitled to the settlement because it was the right thing to do.

In Southwest Florida, Union Representatives deliver results to our members. Over the years, we have settled and arbitrated cases that have awarded millions of dollars to our membership. Management’s failure to abide by the Collective Bargaining Agreement and winning these cases have made our members strong. I want to bring this kind of leadership to the Southern Region. We have so many incredible locals in the south, and I look forward to assisting and visiting as many as possible. We can work together to make positive changes in the Southern Region.

I humbly ask for your support and vote for APWU Southern Region Coordinator.

• Won major payouts, including a $1.6 million settlement locally for Casuals in Lieu of Career Employees

• Only local to win two vs. one against management and another Union in arbitration (RI-399 Flats Prep Case)

• Took the USPS to Federal Court multiple times (and prevailed), forcing the USPS to negotiate with local Union

• Negotiated a $5.2 million settlement in a RI-399 case for the Southwest Florida Area Local

• Created the SWFAL-APWU local website (http://www.swfloridaapwu.org in 2009) with over 20 million hits

• In 2020 I began the process of forming the Southwest Florida Area Local Retiree Chapter. In 2021 we received our Charter and my Local, Executive Board and I are in support of the Proposed Retiree Resolution for the APWU National Convention.