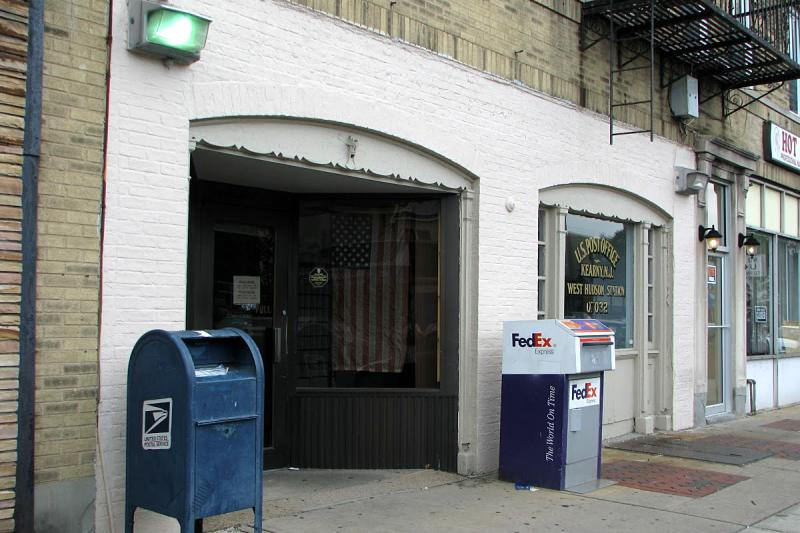 The U.S. Postal Service has issued a “final determination” notice to permanently shut what is known as the West Hudson Station at 255 Kearny Ave., which has operated since April 1961.

USPS spokesman George Flood said the decision was made this month by the Postal Service’s Northern N.J. District after consultation with staff and community input, including a public posting soliciting comments from Jan. 29 to March 2.

There is a 30-day period for the public to file appeals of the decision but, based on an apparent lack of interest to date, the expectation is that the closure will stick.

Only two people showed up at a community meeting to talk about the proposed closure convened by the Postal Service on June 3, 2014, according to Flood.

Flood said that members of the public were invited to send letters on the subject to the postal service during on open comment period between April 23 and June 24, 2014, but the feedback did nothing to alter the course adopted for closure.