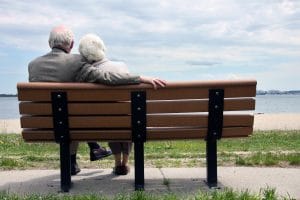 Thus began the efforts in congress to rescind the. PAEA bill. The priorities for postal reform were to end the prefunding, and return the money already set aside to the post office. These key issues were published in a July 18, 2013 APWU News Bulletin following an interview with then President Guffey.  So when did Medicare Integration get put on the table to be bargained away these past eight years?

As postal retirees we have no vote before the bill goes to congress. Did any postal retiree testify? Did NARFE testify? Who represented the retirees as they were moved into a Postal Only Health Plan?

Fifty years ago the postal workers put it all on the line for better pay and benefits. Our health benefits are ours to enjoy and pass on to the next generation, not bargained away.

One thought on “Postal Reform: Retiree health benefits are not the problem”