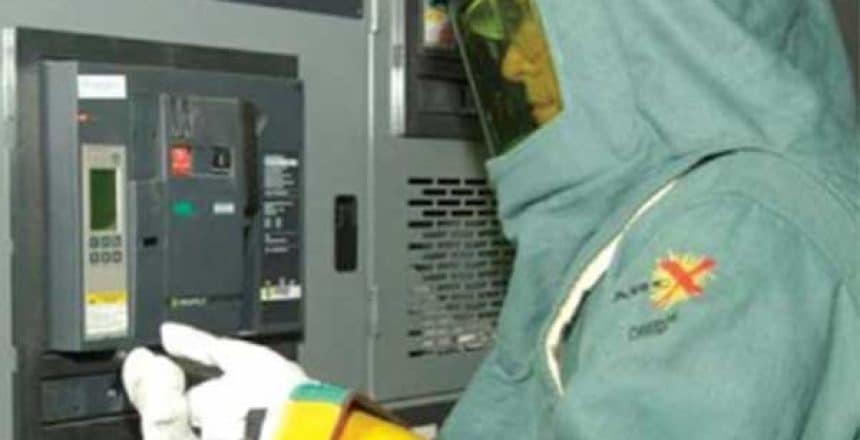 Not sure if this web posting falls in line with the rules. Having made that claim I must state the issue of the post is Arc Flash. The protection against an Arc Flash has been expanded into the UK.

The relevance of the Article, in my opinion is my involvement with the APWU’s protest involving the lack of Arc Flash Training and PPE. I was part of the team, myself and two APWU attorneys, that negotiated a training process with OSHA. We were subsequently told by OSHA that the process we negotiated would be used as a National Standard for Arc Flash Training.

Having stated the above I believe the APWU not only negotiated a NATIONAL OSHA training process with OSHA but the process we negotiated is not only a National safety standard but the UK use of the Standard can be used as evidence the we were not only the leaders in the development of this process, but our standard is now International.