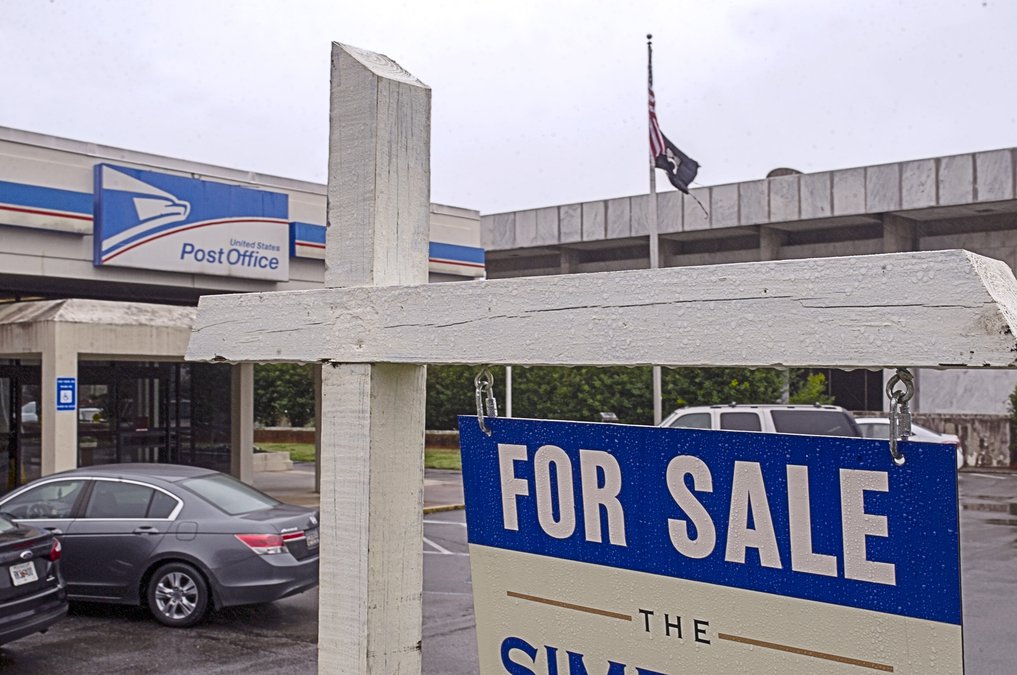 The 29,000-square-foot post office building on an almost 3-acre lot on Green Street in Gainesville is for sale. (photo by Scott Rogers – Gainesville Times) 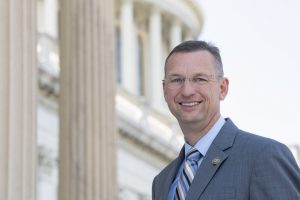 “As cities across the country are experiencing rapid growth, post offices are struggling to remain accessible due to congestion, inadequate facilities, and aging infrastructure. While it may be necessary for the Postal Service to relocate such facilities, like the Green Street Post Office in Gainesville, it is equally as critical the Postal Service take into consideration the serious community interests at stake when choosing a new facility,” said Rep. Collins.

“By requiring the Postal Service to receive written approval from local governments before relocating any post office, the Community Post Office Act will ensure each new facility continues to serve the needs of their community and remains accessible for future generations to come.”

In January 2019, Collins sent a follow up letter to the Postal Service once again urging it to work with the City of Gainesville to choose a new location that will best serve the local community.

The Community Post Office Act will require the Postal Service to: