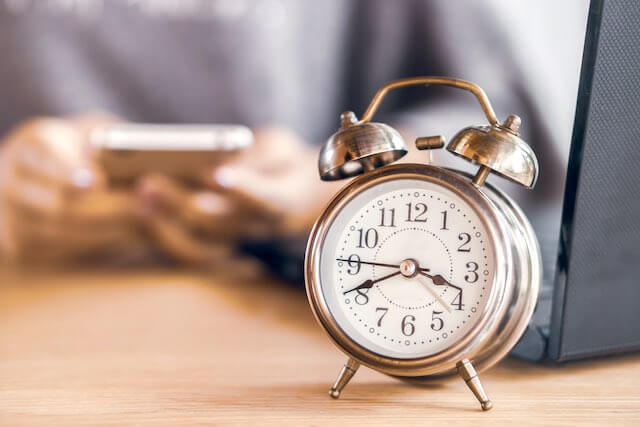 Postal union EEO representatives should be grandfathered in for official time due to decades of past practice.  See Handbook F-21, Section 251 Meeting Time and Exhibit 251.22 (attached below)

By Ralph R. Smith – December 12, 2019
The Equal Employment Opportunity Commission (EEOC) has issued a Notice of Proposed Rulemaking clarifying official time provisions for federal employees working in an official capacity for a union.

What Is Official Time?

“Official time” has been the source of a number of issues in the federal labor relations program for some time. Official time is the term used to describe a policy of paying the full salary and benefits of a federal employee when the employee is working on behalf of a union.

Under the EEOC’s proposed rule, EEOC is clarifying its policy that official time does not apply to representatives working in an official capacity in a union that is the exclusive representative of federal employees. EEOC states it is doing this as it believes the labor relations statute articulates the best policy for determining if someone receives official time when they act for a labor organization. EEOC writes in its public notice that it does not want its regulations to undermine this approach.

Currently, both the employee filing an EEO complaint and the employee’s representative, if they are employees of the same agency, are able to have reasonable official time during their involvement in the EEO complaint process.

The current EEOC regulation was taken from the Civil Service Commission (CSC) requirements. At the time this was done, Congress had not passed the Federal Service Labor-Management Relations Statute. The labor relations statute was passed in 1978.

The labor relations statute put into law the ability for a federal employee acting on behalf of a labor organization to receive official time, in some instances as a right, and in many instances as the result of an agreement between the agency and the union.

In its proposed rule, EEOC states that official time for union representatives did not exist in a statute until 1978 and there was no reason for the CSC’s original EEO procedures to address union official time when the regulation was published in 1972.

In subsequent modifications of the EEO procedures, the Commission did not expressly address the availability of “reasonable” official time to union officials or how the EEOC’s official time regulation for EEO proceedings interacts with the labor relations statute.

The proposed EEOC rule would exclude union representatives from an automatic grant of reasonable official time for EEO proceedings. EEOC writes that the best policy approach on this issue is to leave the determination of whether a union official receives official time to the provisions of the labor relations statute.

As would be expected, federal employee unions do not like the proposed rule.

Under the labor relations statute, if the proposed rule goes into effect, a union would have to negotiate with the agency in order to receive official time for a union to have its representative paid by the federal government when representing an employee in an EEO complaint.

The change proposed by EEOC would place the onus on a union to negotiate in order to receive pay and benefits for its representatives who are federal employees. This means that some agencies would not agree to expand the amount of official time available to the union. Or, if the agency agrees to such a proposal, a union may have to give up something in the negotiations to obtain more time.

In a press release, the American Federation of Government Employees wrote the proposed change “would make it harder for federal employees to successfully challenge workplace discrimination complaints….”

That is probably true in some cases as the employee may have to obtain another representative or represent himself in pursuing the complaint.

The EEOC proposal is consistent with the Trump administration’s policy of cutting back on the amount of money paid by agencies to employees to represent a union on certain issues. Three Executive Orders issued by President Trump that address similar issues, including the use of official time, have survived court review and are now being enforced by agencies.

The reaction of unions to these Executive Orders has been similar to their reaction to the new EEOC proposal. The impact of the new rule and the Executive Orders will be to put financial pressure on unions as the federal government would be paying fewer federal employees when working as a union representative instead of working on their job duties as a federal employee.