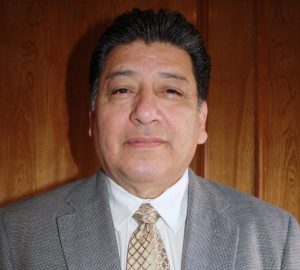 To my maintenance brothers and sisters of the southern region I ask for your vote and support for re-election as your NBA. I have proudly served you for the past four and one half years and would be honored to continue representing you. This election is no different than any other election and you are going to hear the usual cry for change. Change is always good if it is a change for the better.

My opponent would have you believe that a change in his favor would be a change for the better. Well, lets analyze his idea of change. My opponent has not been on the workroom floor for the past two years. He has not filed a single grievance for the Houston, TX local for the past two years. He was certified as an arbitration advocate back in 2016 and not once has he offered or taken the initiative to arbitrate a single case. The current maintenance craft officers of his local support my candidacy, not his. But you do not have to rely on my word. Take the initiative and call the Houston Local and ask to speak to any one of the current maintenance craft officers. I offered the Houston local to have a debate between myself and my opponent. To this day my opponent has failed to respond. I am more than willing to run on my record and hold myself accountable to you, the membership. I find it hard to believe that you, the membership, want to change from an experienced NBA to an inexperienced candidate who has not represented his own local for the past two years and had an opportunity to participate in the process of representation but chose not to.

Thank you and God bless our Union
In the spirit of Solidarity,
Carlos Paz