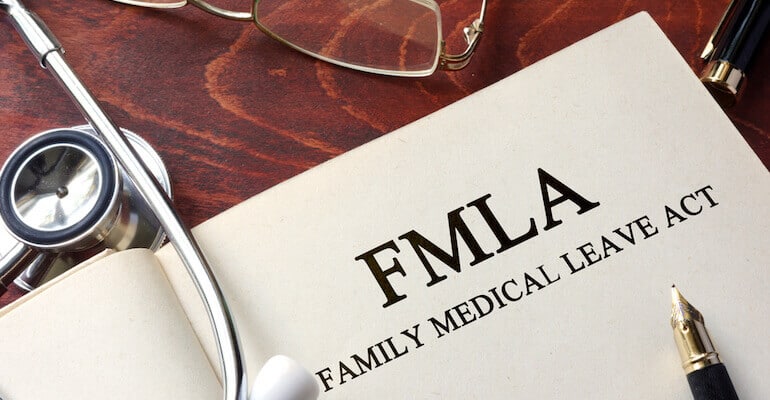 Federal employees would find themselves with a lot more paid leave if a bill introduced this week were to become law.

Senator Brian Schatz (D-HI) has introduced the Comprehensive Paid Leave for Federal Employees Act (S. 1158) which would guarantee 12 weeks of paid family leave for federal employees in all instances covered by the Family and Medical Leave Act (FMLA). The expanded paid leave for federal workers would be guaranteed in the following cases:

Currently under FMLA, qualifying federal employees can take up to 12 weeks of leave, but it is unpaid leave. Schatz’s bill would change that.

The bill is companion legislation to a bill introduced earlier this year by Congresswoman Carolyn Maloney (D-NY).

Expanding FMLA
Maloney also just introduced legislation to expand FMLA’s coverage. The Family Medical Leave Modernization Act (H.R. 2589) would expand the definition of family under FMLA to include a domestic partner, parent-in-law, aunt, uncle, sibling, adult child, grandparent, grandchild, son- or daughter-in-law, and other significant relationship. It would also guarantee that parents and other family caregivers have the ability to take time off to attend a medical appointment or school function, such as a parent-teacher conference, without risk of losing their job.