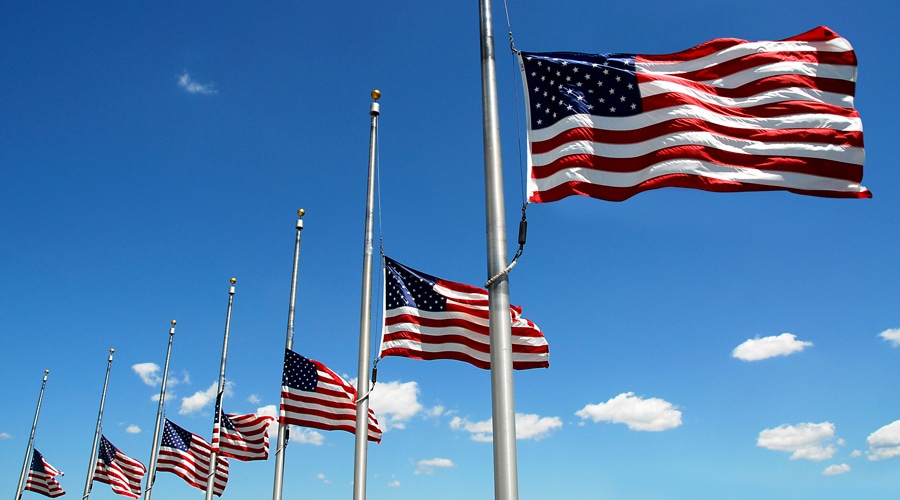 The queen was monarch and head of state of the United Kingdom, Canada, Australia, New Zealand and several other countries. She died Sept. 8 after reigning for more than 70 years.

USPS facilities are required to fly the flag at half-staff until the day of interment, which has not been announced.

To fly the flag at half-staff, hoist the flag to the peak for an instant and then lower it to the half-staff position.

The flag should be raised to the peak again before it’s lowered for the day.

For additional information, refer to the Postal Service’s Administrative Support Manual, which explains the organization’s guidelines on U.S. flag display and maintenance.