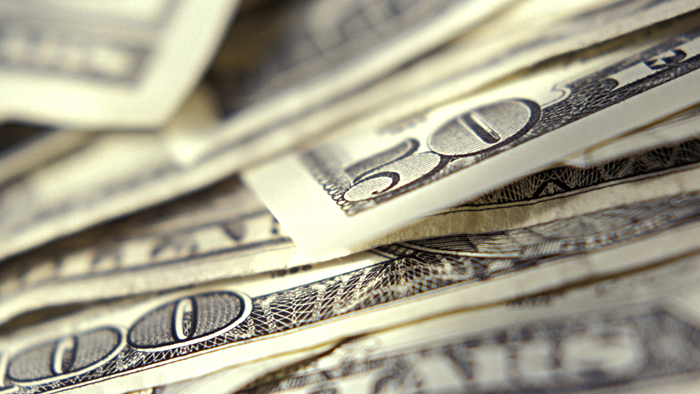 The first-round payments for the POStPlan PMR/PSE Usage Remedy have been scheduled to be paid on Pay Period 12-2020 (paycheck dated June 12, 2020). The remedy amounts as identified by the APWU will be included on current employee paychecks. Those individuals who are no longer working for the Postal Service will have a check mailed to the last office of record. The remedy will be identified on the paystub as adjustment/reason code 40/36.

The Clerk Craft reached a $49.9 million dollar settlement with the USPS on POStPlan staffing violations. The monetary settlement follows a ruling by Arbitrator Stephen Goldberg that the Postal Service violated Arbitrator Goldberg’s previous award of September 5, 2014 and a subsequent Memorandum of Understanding (MOU) dated September 22, 2014.

The dispute was initiated after the Postal Service admittedly failed to honor their agreement that after December 22, 2014, the ‘POStPlan’ Remotely-Managed Post Offices (RMPOs) open 4 or 6 hours a day would be staffed with bargaining unit clerks, and Level 18 offices would be staffed with career employees. Long after the agreement, Postmaster Reliefs (PMRs) were still working in 4-hour or 6-hour RMPOs across the country and Level 18 offices reported still using PSEs instead of career employees.

The eligible employees were either PSEs or PTF clerks in the level 4 and 6 RMPO offices and/or all career clerks in level-18 offices from PP02FY2015-PP15FY2017, where Postmaster Reliefs (PMRs), after the agreement were still working in 4-hour or 6-hour RMPOs and Level 18 offices reported still using PSEs instead of career employees.

Arbitrator Goldberg determined the specific offices where the violations took place and the number of hours based on postal service records provided at the arbitration hearing.