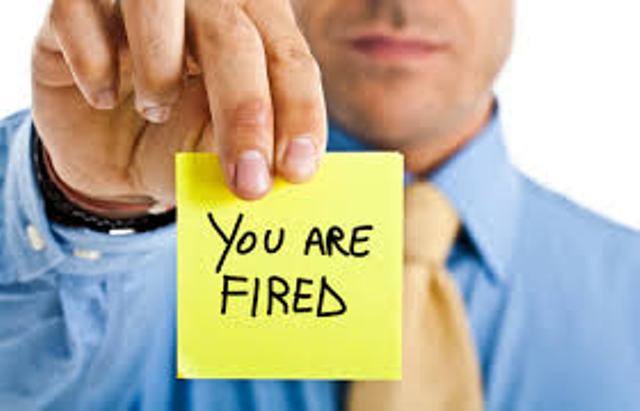 By Susan McGuire Smith – February 13, 2020
In Ferguson v. U.S. Postal Service (CAFC No. 2019-1403 (nonprecedential) 11/7/19), a postal manager fought to get his job back after he was accused by a woman employee removed for poor performance of making inappropriate comments and gestures toward her while she worked for him.

Mr. Ferguson was Postmaster of the Sedalia, Missouri, Post Office and as such was in charge of upholding USPS policies and rules. He supervised Ms. Passmore for about a year at the end of which she was terminated for unsatisfactory performance. (No word on whether she appealed and how that came out.) Ms. Passmore then alleged that Ferguson had behaved inappropriately toward her while she worked for him. The agency fired up an investigation and concluded there were 8 incidents of misconduct by Ferguson. … Things like touching, comments about Passmore’s looks and her family. The USPS terminated Ferguson and he appealed to the Merit Systems Protection Board (MSPB). (Opinion p. 2)

Before the MSPB, Passmore and Ferguson gave conflicting testimony as to the 8 incidents. He generally denied them and she insisted they had occurred. The Administrative Judge found Passmore to be more credible, rejected Ferguson’s defenses, and affirmed the agency’s removal action for inappropriate conduct. The AJ concluded Ferguson’s actions impacted the efficiency of the service, removal was reasonable under the circumstances, and Ferguson did not carry the burden on his several affirmative defenses. (p. 3)

Before the appeals court Ferguson tried to challenge the AJ’s ruling that Passmore was a more credible witness. He argued the AJ failed to consider his arguments that she had bias against him because of her removal, there were no other witnesses to support her allegations, and her testimony was “inherently improbable.” (0. 3) The court points out that the AJ addressed all of these arguments yet found Passmore the more credible witness. The court rejected Ferguson’s “invitation” to disagree with the AJ’s credibility determination, stating “We do not reweigh evidence on appeal….” credibility determinations are ‘virtually unreviewable’ on appeal. (p. 4)

The court also rejected Ferguson’s other arguments, finding them “to be unpersuasive.” (p. 9) In short, Mr. Ferguson has lost his court appeal.