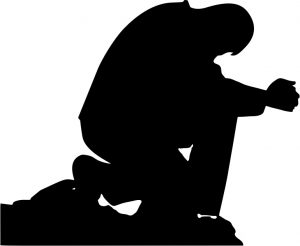 A Black mail handler failed to establish he was placed on leave without pay for protesting his boss’s alleged racial mistreatment by taking a knee during a staff meeting, the Eastern District of Arkansas ruled.

A jury could instead only reasonably find Charles Raynor was issued an “official discussion” by Mike Estright when the supervisor asked Raynor to step into his office following the kneeling incident, the court said.

It wasn’t until that discussion “escalated,” Estright felt threatened and asked Raynor to leave, and local police and the postal inspector were called when Raynor refused to do so, that Raynor…