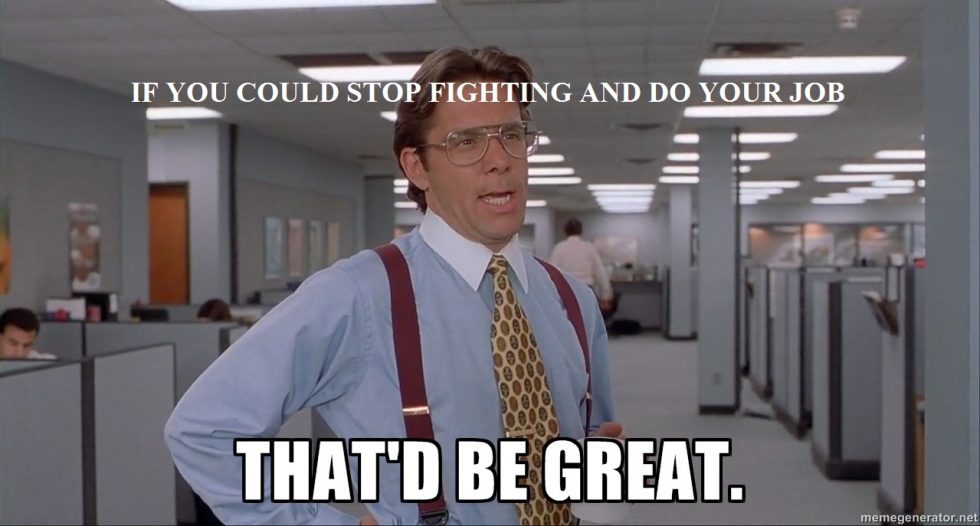 By Sarah Cassi – February 5, 2016
Two U.S. Postal Service supervisors exchanged blows at a Lehigh County facility after one called the other a “lazy bitch,” according to Pennsylvania State Police.

State police with the Bethlehem barracks said troopers were called Jan. 27 to the Hanover Township location at 1000 Postal Road after the altercation.

Nancy Toledo called co-worker Qiana Reid the derogatory term, and the two then came to blows in front of another employee, troopers said.

A message for the location’s postmaster was not immediately returned.

Toledo, 49, of the 600 block of Whitehall Street in South Whitehall Township, and Reid, 38, of the 2000 block of Woodside Court in Salisbury Township, were both cited via a summary citation for engaging in fighting, state police said.

Efforts to reach the women were unsuccessful.

Asked about the incident, Mazurkiewicz said via email, “There was an incident between two postal employees. Charges were filed and part of the public record.”

She declined to comment on whether the postal service would conduct an internal review of the incident.