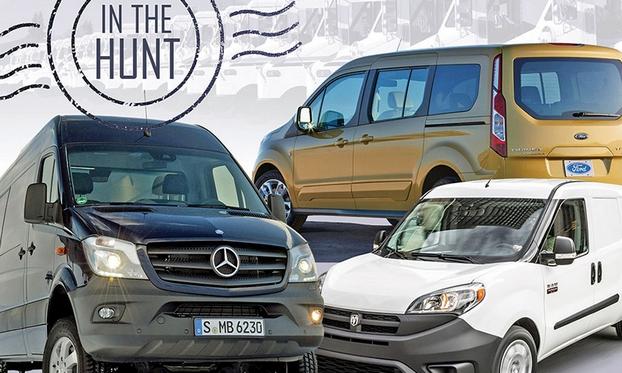 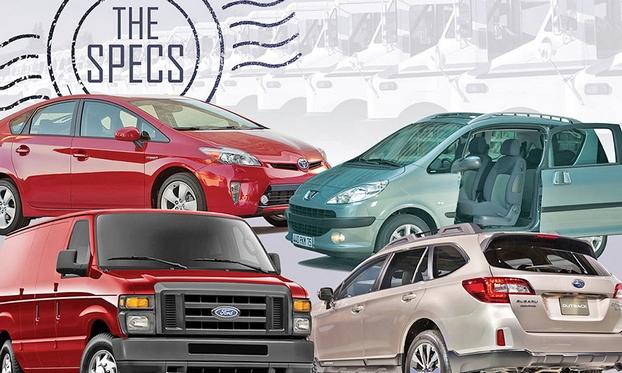 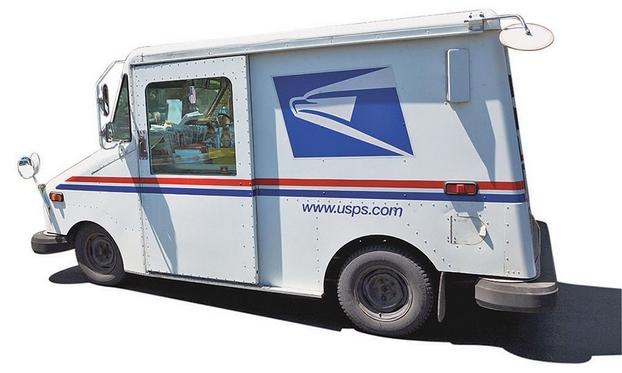 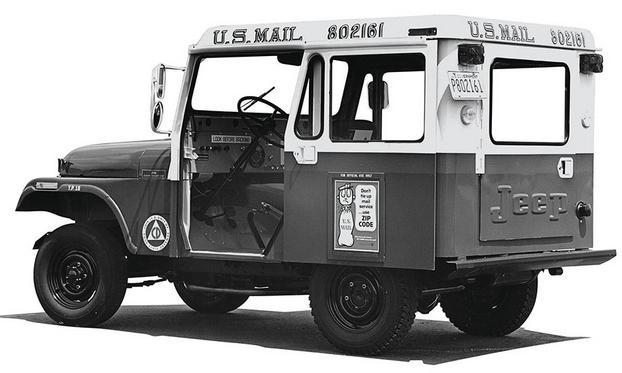 Faced with rising maintenance costs for its aging fleet and needing extra cargo space to satisfy the desires of online shoppers, the U.S. Postal Service is asking automakers to bid on a commercial van that would replace the boxy Long Life Vehicle and become the backbone of the service’s delivery fleet starting in 2018.

Brian Renfroe, director of city delivery at the National Association of Letter Carriers union, said the so-called Next-Generation Delivery Vehicle will offer the Postal Service a chance to outfit its delivery fleet with modern amenities such as backup cameras.

“I don’t think there is any area of the Postal Service where investment is more needed,” Renfroe said. “The parcel business is going to continue to grow with e-commerce. They need to be able to compete and handle the business that’s coming, and to do that, they need a vehicle with the capacity to do it.”

Selling vehicles to a government fleet is hardly a profit bonanza. Yet the sheer size of the contract could make it unusually desirable to commercial-van manufacturers such as Ford Motor Co., Daimler AG and Fiat Chrysler Automobiles, with their Transit, Sprinter and ProMaster product lines.

Such European-style vans proliferated in the U.S. over the past decade as high fuel prices made the poor fuel economy of body-on-frame trucks a liability. The potential for fuel savings may be a key criterion for the Postal Service, whose current fleet consumes as much as 154 million gallons of gasoline annually — as much as all U.S. oil refiners sell in a week.

Because of their low sales volumes, commercial vans are often sold over long periods so automakers can recoup their costs and come out ahead at the end of the life cycle.

The top-selling commercial van in the U.S. in 2014, the Ford E series, has been on sale in its current iteration since 2007. Its main competitor, the Chevrolet Express, was last redesigned in 1996. (It also got a face-lift in 2003.)

But a contract with the Postal Service would be equivalent to more than two years of sales for the E series or Express. That number rises to more than four years for a Ford Transit Connect and seven years for a Mercedes-Benz Sprinter.

“Anytime you can sell that many units at one time, it’s a tremendous opportunity,” said Mike Jackson, who leads the North American vehicle production forecasting group at IHS Automotive.

The winner would get an added bonus from a deal with the Postal Service: ubiquity. The van and its badge would be a familiar daily sight in every neighborhood in America, recognized even by small children.

This may be a small contributing factor in the enduring popularity of Jeep, which today is America’s fastest growing mass-market brand.

Jeep made its name selling rugged trucks to the U.S. military during World War II but exposed its products to the postwar generation with the Jeep Dispatcher, or DJ, which was the Postal Service’s principal delivery vehicle from the 1950s until the 1980s.

The Long Life Vehicle now plying postal routes looks like nothing else on the road — and for good reason.

It was built not by a traditional automaker but by aerospace company Grumman Corp., before Grumman was gobbled up by defense giant Northrop.

Grumman put a rustproof aluminum frame on a General Motors chassis and powered it with a four-cylinder engine from the Chevrolet compact pickup.

The truck’s right-hand-drive configuration allows mail carriers to reach through the window and drop letters into roadside mailboxes, and to step straight onto the curb rather than into traffic.

But nearly 30 years of heavy use has revealed design flaws.

The Jan. 20 document released by the Postal Service listed a number of problems. The sliding doors require frequent repairs. The windshields are prone to leaks.

The sun visors can get too loose to stay in place. Mail falls into small crevices in the driver’s cabin.

The exhaust system gets damaged from scraping against the curb. In real-world driving, the truck often falls short of its fuel economy rating of 16 mpg.

Parts availability has been a problem. So has body corrosion, mainly in salt-belt states, said Michael Foster, director of the motor vehicle division at the American Postal Workers Union, which represents the repair-shop workers who keep Long Life Vehicles going beyond their 24-year intended life span.

According to a 2014 report by the inspector general of the Postal Service, the Long Life Vehicles still in service cost an average of $3,188 to maintain in fiscal 2013, with 9 percent needing more than $6,000 in upkeep.

“At some point, the fleet has to be dealt with,” Tom Day, chief sustainability officer at the Postal Service, said at a 2014 hearing of the U.S. Postal Regulatory Commission. “The wheels are just going to fall off at some point in time. Whether we refurbish it or replace it, something has to be done.”

So the Postal Service is wasting no time.

The agency has scheduled a meeting with potential bidders this coming week in Washington. It says it will pick vendors this summer to build prototypes, which will undergo tests in 2016 before a contract is awarded in early 2017.

“It’s going to be a hefty capital outlay for new equipment,” said Steve Tam, an analyst who studies the light-commercial-vehicle market for ACT Research in Columbus, Ind. “Are they going to save enough money on the back end to justify it? Clearly, if they’re putting a [request for information] out there, they’re betting that’s the case.”