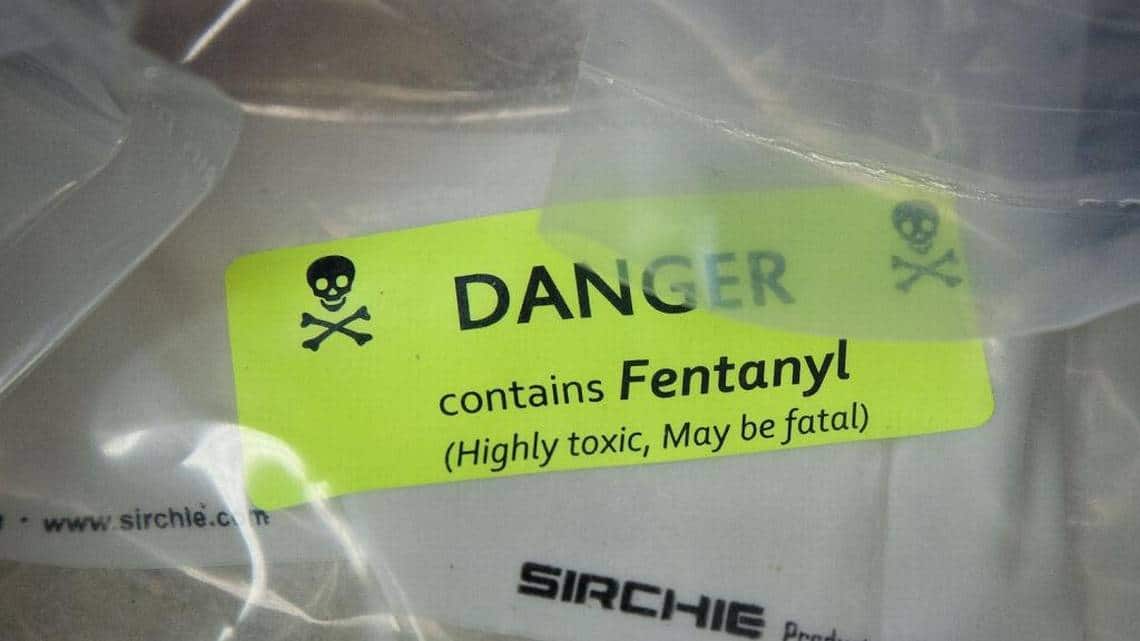 Op-Ed By Juliette Kayyem – December 20, 2017
Just a few weeks ago a Davie, Florida, couple, Anthony Gomes and Elizabeth Ton, were arrested for widely distributing deadly drugs they purchased over the internet from China. While their crimes afforded them lavish luxuries, including a private plane, the illicit drug trade came at an enormous cost, taking the lives of at least four people in North Dakota and Oregon.

This case may seem particularly shocking, but such stories are increasingly commonplace in Florida. Earlier this year, a 10-year-old Miami boy suffered a fatal overdose after ingesting deadly fentanyl. Just this month, a Sanford man was arrested for possessing fentanyl pills disguised as candy.

The increasing prevalence and commonplace nature of these deadly synthetic drugs in our neighborhoods is terrifying. But over the past few years, America’s opioid epidemic has ballooned into one of the deadliest public health crises in the nation’s history, in part because of a loophole in the global postal system that allows synthetic drugs to be ordered online and shipped directly to our doorsteps.

As someone who has spent a career in homeland security, I now know that one of the greatest threats to our homes and hometowns is the opioid crisis. It’s still shocking that in this 21st century digital age, this loophole exists.

Nevertheless, every day more than 1 million packages reach the United States through the global postal system without the important security information law enforcement agencies need to stop and inspect packages that could contain deadly drugs and other illicit items. Given that a recent Customs and Border Protection operation at the postal service’s international hub at New York’s John F. Kennedy Airport found 43 percent of foreign packages were noncompliant with U.S. regulations, the magnitude of this issue is especially troubling.

Thanks to the dark web, this postal pipeline allows for easy access to an international supply of fentanyl, recently classified as a Schedule I Substance by the Drug Enforcement Agency. Mailed foreign fentanyl is often disguised as prescription medication or mixed with other drugs such as cocaine or heroin. Often, victims are completely unaware of the risks of what they’re consuming.

We’re now seeing the consequences. Over the past year in the Sunshine State alone, fentanyl-related deaths have increased by 97 percent. Experts estimate drugs such as fentanyl and its deadlier cousin carfentanil are responsible for 85 percent of the overdose deaths that occur in Florida every day.

While Gov. Rick Scott has already declared Florida’s opioid epidemic a public health emergency, our efforts to curb the crisis would likely prove more effective if we took steps to shut down the supply of deadly synthetic drugs from abroad before they ever reach U.S. shores. One commonsense step to cutting off the supply would be to require the use of advance electronic security data on all packages shipped to the United States from abroad so that law enforcement is able to use big data and algorithms to identify suspicious packages.

The Synthetics Trafficking & Overdose Prevention (STOP) Act, which would do just that by requiring this advance electronic security data for all packages coming into the United States, already has the support of the Fraternal Order of Police, the American Medical Association and the National Conference of State Legislators, along with more than 280 Congressional representatives and senators on both sides of the aisle. President Trump and his Commission on Combating Drug Addiction and the Opioid Crisis have publicly stated that requiring this data will help provide much needed relief in fighting the opioid epidemic and will provide law enforcement agencies the information they need to identify and stop dangerous packages from entering our country.

In a time when we face a severe health crisis that is killing more people than car crashes and firearms combined, we must come together to pass bipartisan, commonsense solutions. It’s time to keep communities safe, and for lawmakers to help stop the drug pipeline. Lives are in jeopardy. We must take action to stop this deadly epidemic now.