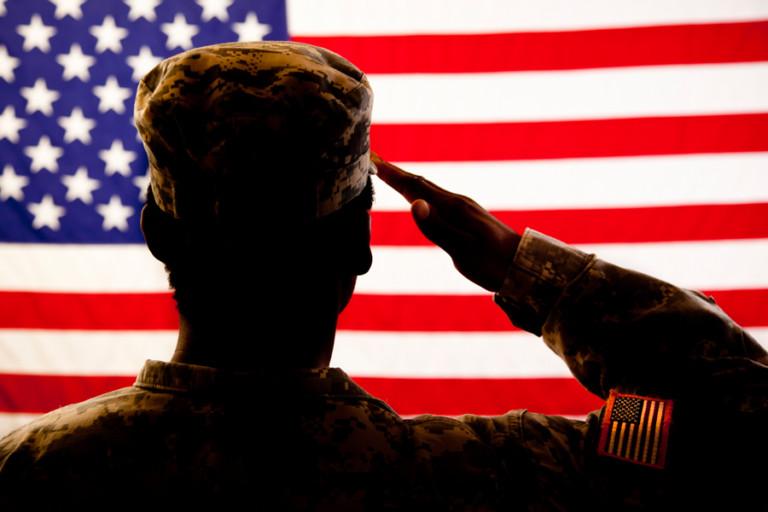 Operation Protect Veterans is a national campaign to raise awareness of vet-related scams and fraud schemes.

Research shows that veterans are frequently targeted by scam artists and victimized twice as often as other people. In a survey by the University of Chicago, veterans reported they encountered a large number of scams directly tied to their military service.

To date, the campaign has received responses from more than 12,000 former or current members of the military who described scams directed toward their military benefits or that sought to take advantage of their affinity for veterans’ issues.

“The U.S. Postal Inspection Service is committed to protecting veterans from scammers,” said Chief Postal Inspector Gary Barksdale. “Scam artists deliberately use false claims of military brotherhood. Patriotism among vets can be a powerful window into their hearts and wallets. We are working hard to inform Postal Service employees about scam artists who tailor their pitches towards former and active service members.”

More information is available from the Inspection Service’s site, ARRP’s site and the AARP free helpline at 877-908-3360