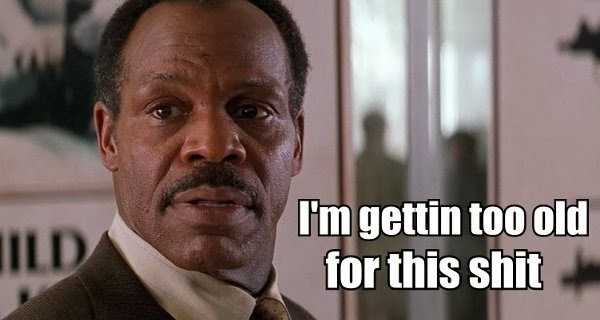 By Eric Katz – February 17, 2015
Labor unions and other stakeholder groups have long fought to preserve the U.S. Postal Service.

While their efforts have failed to prevent reduced hours, network consolidations and workforce cuts, they remain determined to rally against modernization initiatives they say would permanently debilitate the institution.

Now, in addition to mobilizing a “grand alliance” of scores of organizations, postal supporters hope to harness one of America’s most powerful strategies for raising awareness: celebrity support.

A Grand Alliance, a coalition of 64 groups with the mission to “save our public Postal Service,” has signed up actor Danny Glover as its spokesman.

“I’m Danny Glover, and I believe the Postal Service is one of our most vital institutions,” the Lethal Weapon star said in a video address at an event launching the alliance last week.

Glover, himself a former part-time postal worker, comes from a family of USPS employees: his mother and father both spent most of their careers working for the Postal Service, as did his brother.

In addition to Glover, the Alliance includes a range of groups, including the major postal unions, the American Federation of Labor and Congress of Industrial Organizations (AFL-CIO), the Black Women’s Roundtable and the Jewish Labor Committee.

“We are taking a stand against the unprecedented assaults on our national treasure from those who would like to dismantle and privatize it,” the Alliance says on its website. “We believe a strong public Postal Service is our democratic right and are fighting to protect and enhance these services for now and many generations to come.”

The Alliance formed ahead of a new round of contract negotiations between the American Postal Workers Union and USPS management, set to commence this week. APWU has said it will push for fair wages and benefits, longer post office hours and new customer services to grow business such as postal banking.

Only time will tell if USPS can be saved, or if the three-century-old agency is simply getting “too old for this [stuff].”