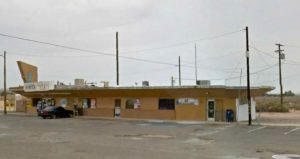 While it’s possible that the Postal Service will eventually find a new location in Hinkley, that doesn’t appear likely. The news report says PG&E offered to help find another location, but the Postal Service is installing a cluster box unit instead, and it has told residents that if they need to do business at a post office, they’ll have to drive over 14 miles to Barstow.

Hinkley is a small, unincorporated community in the Mojave Desert, with a population of about 1,900 (as of 2000). The new owner of the post office building is not just any business in town, and one wonders why PG&E wanted to buy the building in the first place. 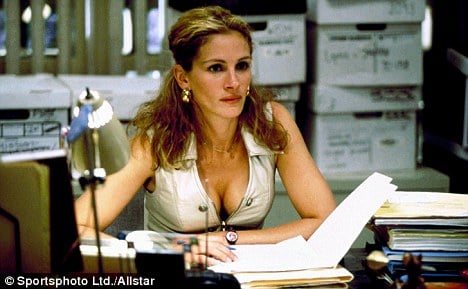 Residents of Hinkley filed a class action suit against PG&E, which resulted in a multi-million-dollar settlement in 1996.  If any of this sounds familiar, it’s probably because the legal case was the subject of Erin Brockovich, the 2000 film starring Julia Roberts.

Read more:  Post office in Hinkley, CA to close: What would Erin say? | Save the Post Office.