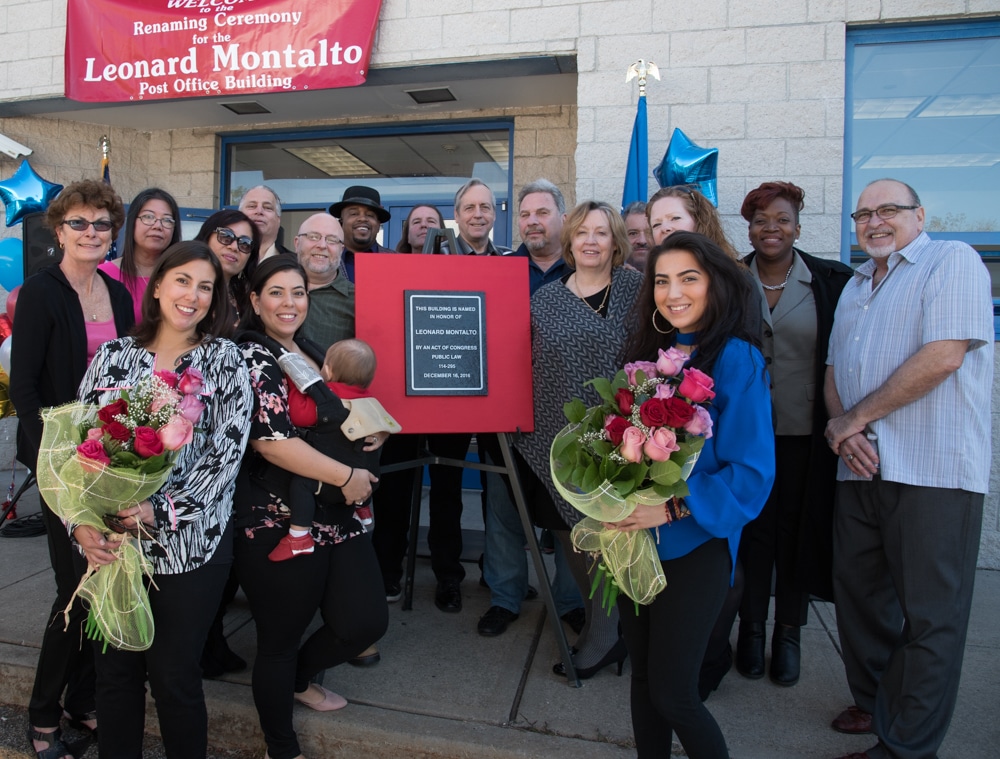 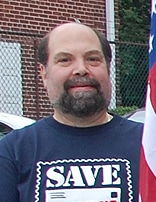 Montalto, a proud father, APWU member and local union leader was tragically killed in 2012 during Hurricane Sandy. After sending his daughter to safety, he stayed behind to ensure the family home on Staten Island was secure.

Montalto’s postal career spanned over three decades. He served as secretary-treasurer of the Staten Island Local. At the time of his death, he was planning a run for local president. He was an APWU activist and highly involved in his community.

“Lenny and the local union leadership of the Staten Island Local worked hard in fighting the Postal Service’s decision to shift the mail processing operations from the Staten Island plant to Brooklyn a few years back,” he continued.

“We witnessed our father’s passion for his work with the USPS and the APWU on a daily basis; he even encouraged us to join him at rallies and watch him speak on behalf of others,” said Montalto’s daughter Angela Eve Hoffman after his death. “Our father’s memory will live on among those who loved and knew him best.”

“Leonard Montalto was a family man who dedicated his life to public service and the American Postal Workers Union,” said Sen. Chuck Schumer (D-NY), cosponsor of H.R. 5150. “Naming this post office after Leonard Montalto will be a lasting tribute to his service and allow his legacy to live on in an enduring way.”