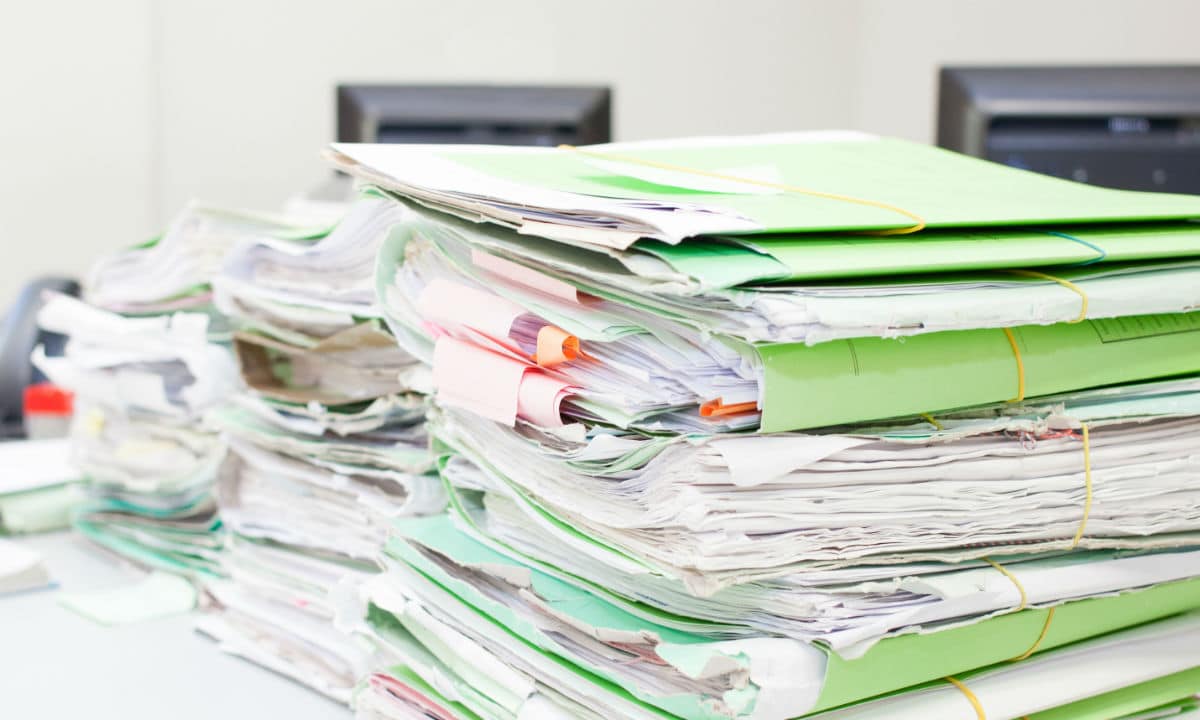 By Jory Heckman – August 8, 2017
The Office of Personnel Management saw an uptick in its retirement claims backlog in July after it brought the inventory down to its lowest point in the year just a month before.

The inventory of unprocessed retirement claims stands at 17,091, about 4,000 claims away from the agency’s own “steady state” benchmark for its backlog.

OPM made steady progress in reducing its claims backlog since February, when the backlog spiked at more than 23,000, the highest accumulation of claims since at least October 2015. The agency in June had brought the backlog down to 14,530 claims, the lowest point in 2017.

It took OPM 98 days on average in July to process claims that took longer than its 60-day benchmark, one day shorter than the average calculated in June.

So far, OPM has followed the pattern that plays out every year, where the agency sees retirement claims peak in January and February — since they are the most popular months for federal employees for retire — then spends the spring and summer months driving down the backlog, when fewer workers retire. 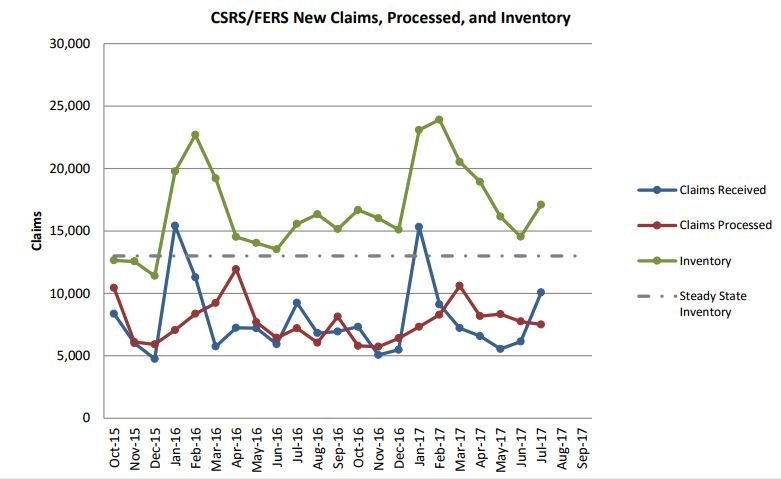