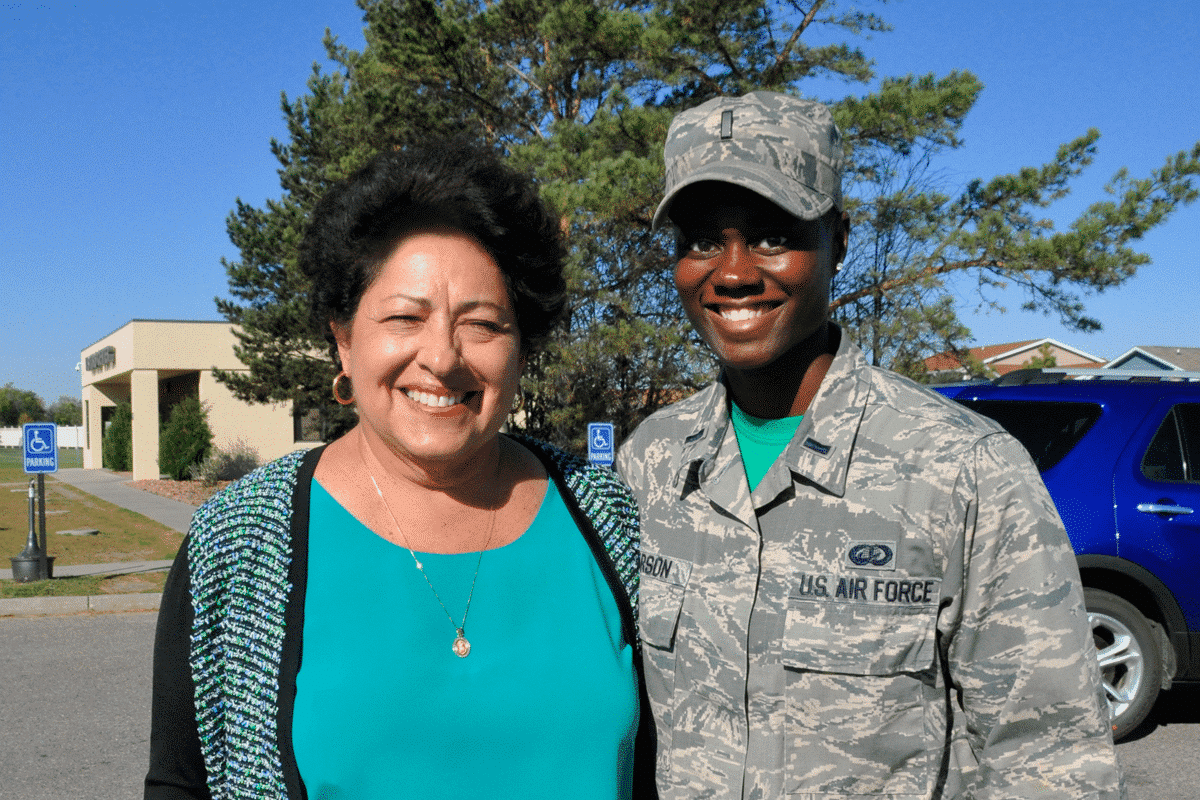 It’s inspiring to see that after serving their country nobly in the armed forces, so many women and men veterans choose to continue working for the American people through Federal civil service.

As leaders of the President’s Council on Veterans Employment, we share the President’s commitment to making sure that women leaving the military can easily transition to the Federal civil service. That’s why we created a women veterans initiative led by the Department of Homeland Security. Through that initiative, the Council today released a report that shows that nearly 24 percent of veterans hired in the civilian workforce in fiscal year 2013 were women vets, although women represent just 9 percent of all veterans.

We can build on that.

We know that women in general are underrepresented in the Federal workforce, especially in the skilled trades and law enforcement – two areas where many women veterans have significant expertise. We also know that women are statistically less likely to report their service when applying for new positions. We want to encourage them to make their military service known. We also want to help them find new opportunities to continue to serve their country through civilian public service, using the skills they honed while serving their country in the military.

Veterans are just one of the many communities that will benefit from the work OPM is doing under its Recruitment, Engagement, Diversity, and Inclusion – or REDI – Roadmap. By improving hiring tools like USAJOBS.gov, OPM will make the process of finding a job in the Federal Government much easier for everyone, including veterans.

We may never be able to fully repay our nation’s veterans for the sacrifices they have made, but we can ensure that we do all that we can to make their transition to Federal civilian service as seamless and fulfilling as possible.

Thomas Perez is the Secretary of Labor and Co-Chair of the President’s Council on Veterans Employment.

Robert McDonald is the Secretary of Veterans Affairs and Co-Chair of the President’s Council on Veterans Employment.

Katherine Archuleta is Director of the Office of Personnel Management and Vice-Chair of the President’s Council on Veterans Employment.